Chelsea is a bohemian, chic and ‘posh’ area of London.

Wander in the footsteps of many famous and flamboyant residents who lived here from Oscar Wilde to Mick Jagger, Catherine Parr, last wife of King Henry VIII, to a Victorian painter who kept a menagerie in his home. Hear their entertaining stories.

Admire the beautiful architecture of buildings such as The Royal Hospital, home of Chelsea Pensioners. Walk along the famous King’s Road – site of the first boutique in London and centre of fashion in the 1960s and 70s, synonymous with Swinging London; it was also the birthplace of the punk movement.

Visit the “Cathedral to Arts and Crafts” with its magnificent stained glass windows. Arts and Crafts was a movement born as a reaction to the industrial revolution and mass production and as the name suggests, supports a return to craftsmanship.

Walk along the banks of the River Thames, admire “The Trembling Lady”, Londoners favourite bridge and marvel at a medieval building once in ​​the City of London but dismantled brick by brick and rebuilt in Chelsea. 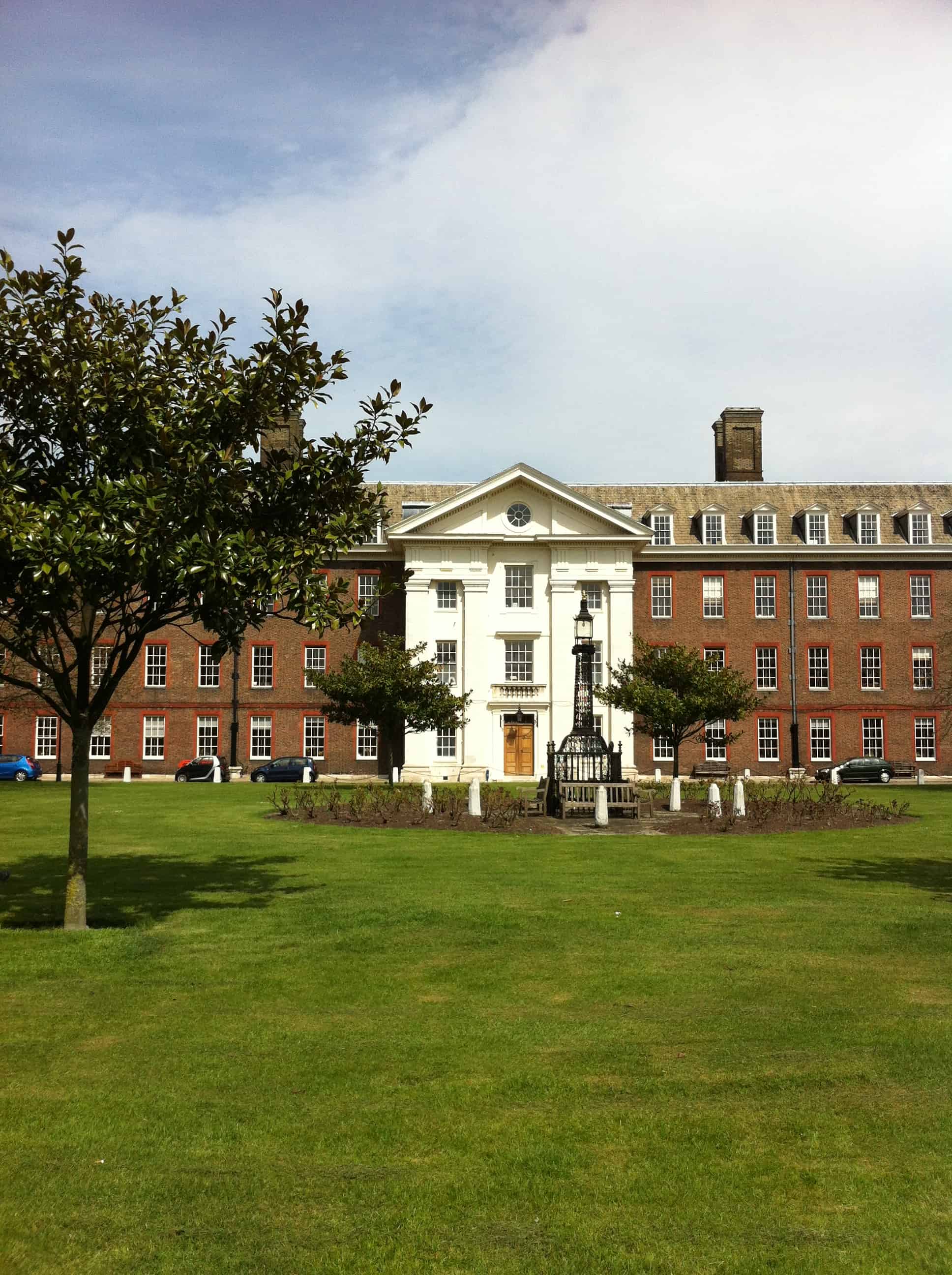 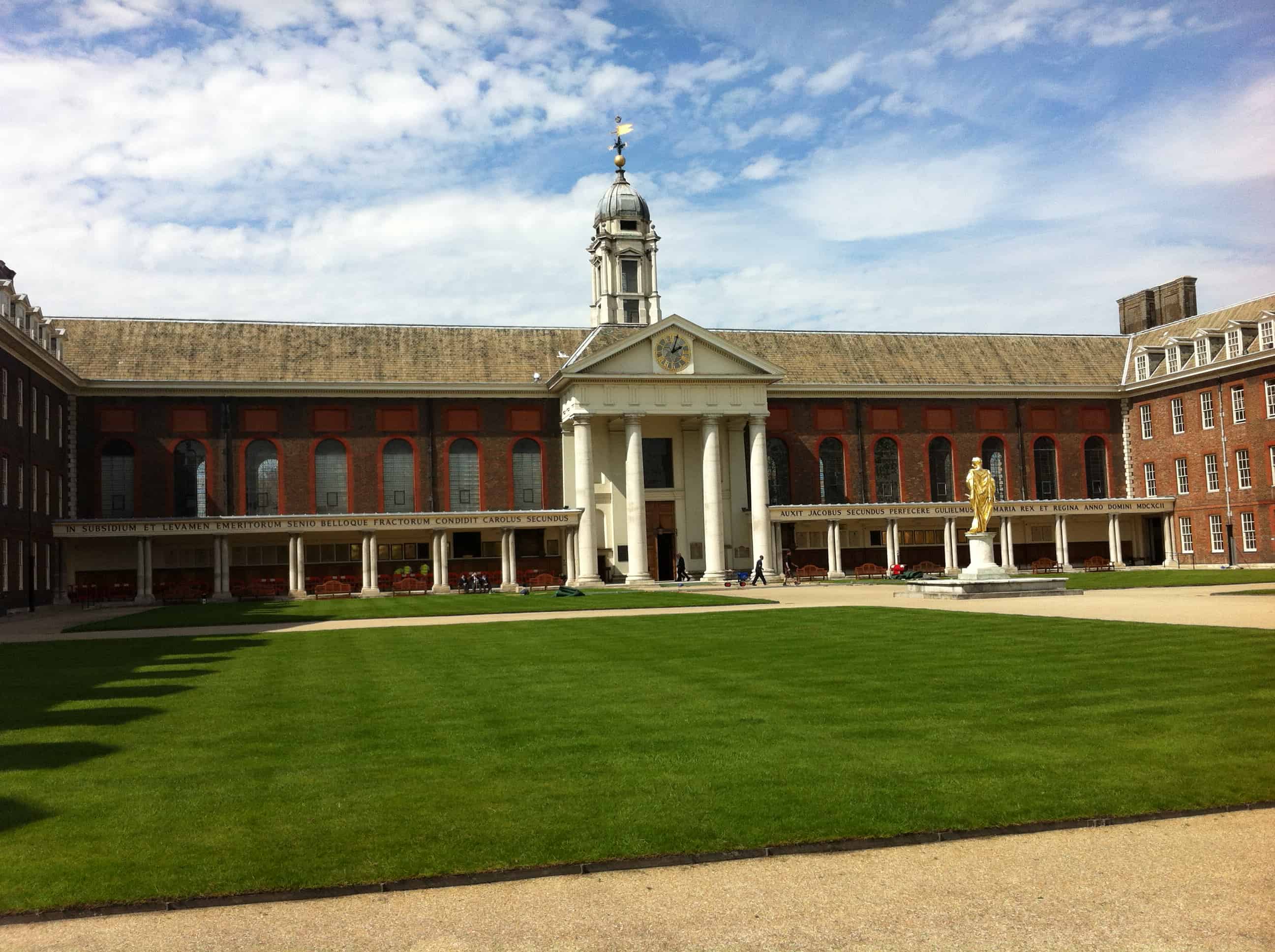 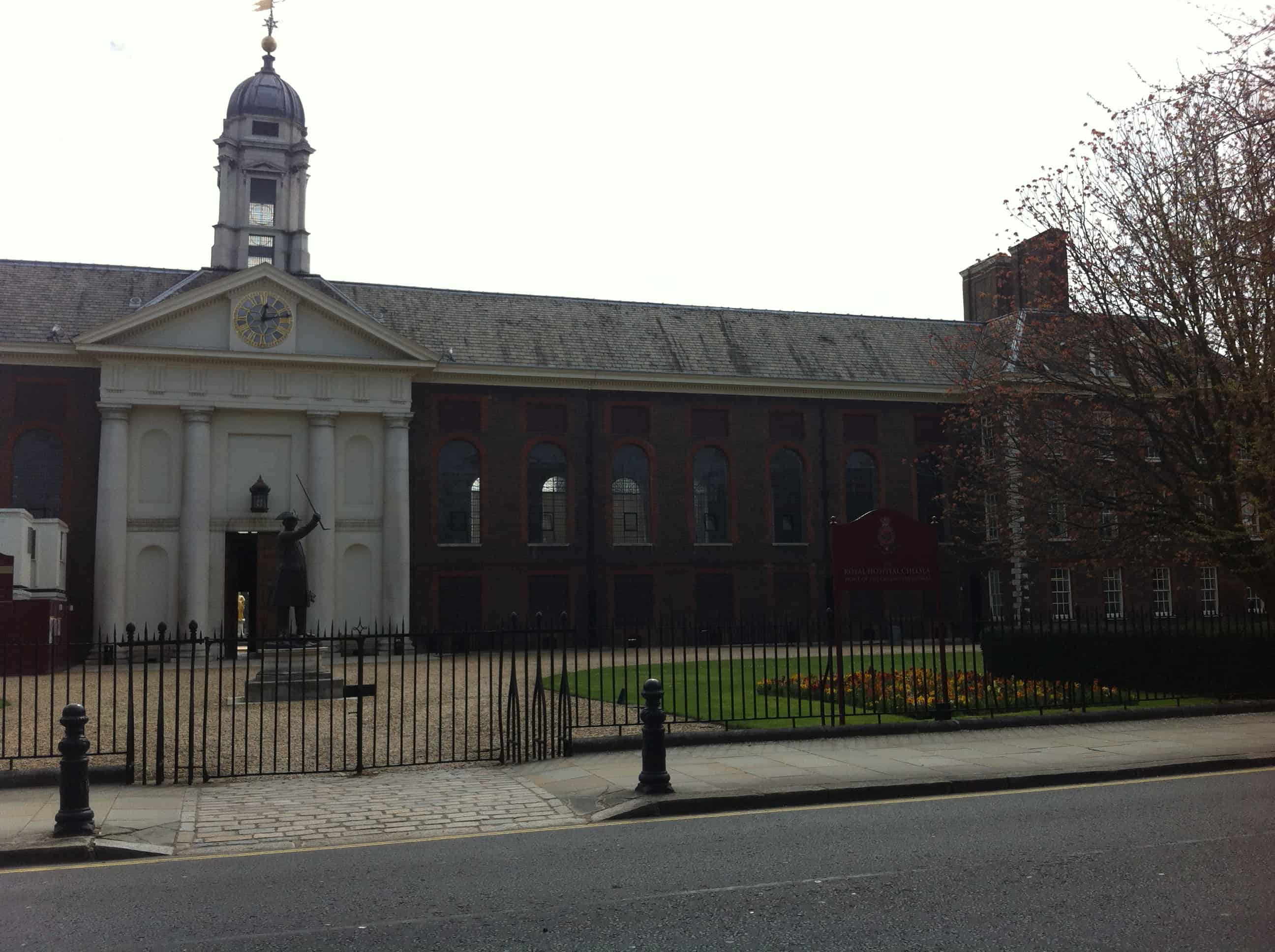