A visit to the Baroque masterpiece of Sir Christopher Wren should be a must on your visit to London.

The cathedral is where the civic services are attended by the public, and large gatherings take place such as state funerals, royal visits, memorial services and when the nation gives thanks for example to the end of a war. Over the centuries, some of the most important events in the nation have taken place in St Paul’s. Among them, the funerals of Lord Nelson, the Duke of Wellington, Sir Winston Churchill and Margaret Thatcher, the wedding of Prince Charles and Princess Diana and the celebrations of the Diamond Jubilee of Queen Victoria and Queen Elizabeth II!

Marvel at the architecture of the dome, one of the world’s largest and the first triple dome to be built in the world! Admire the Byzantine mosaics and discover one of the great 19th century Pre-Raphaelite Brotherhood paintings. 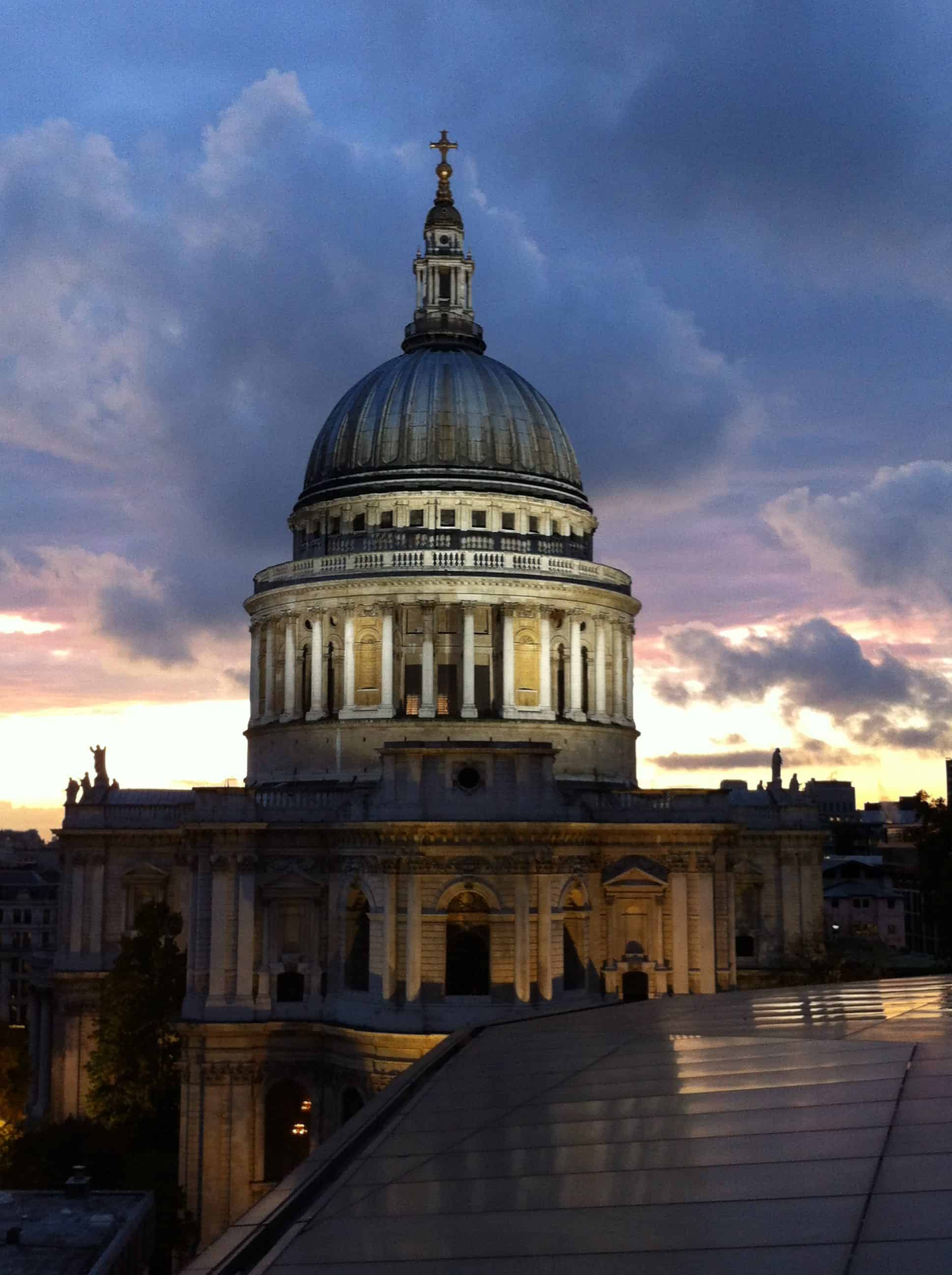 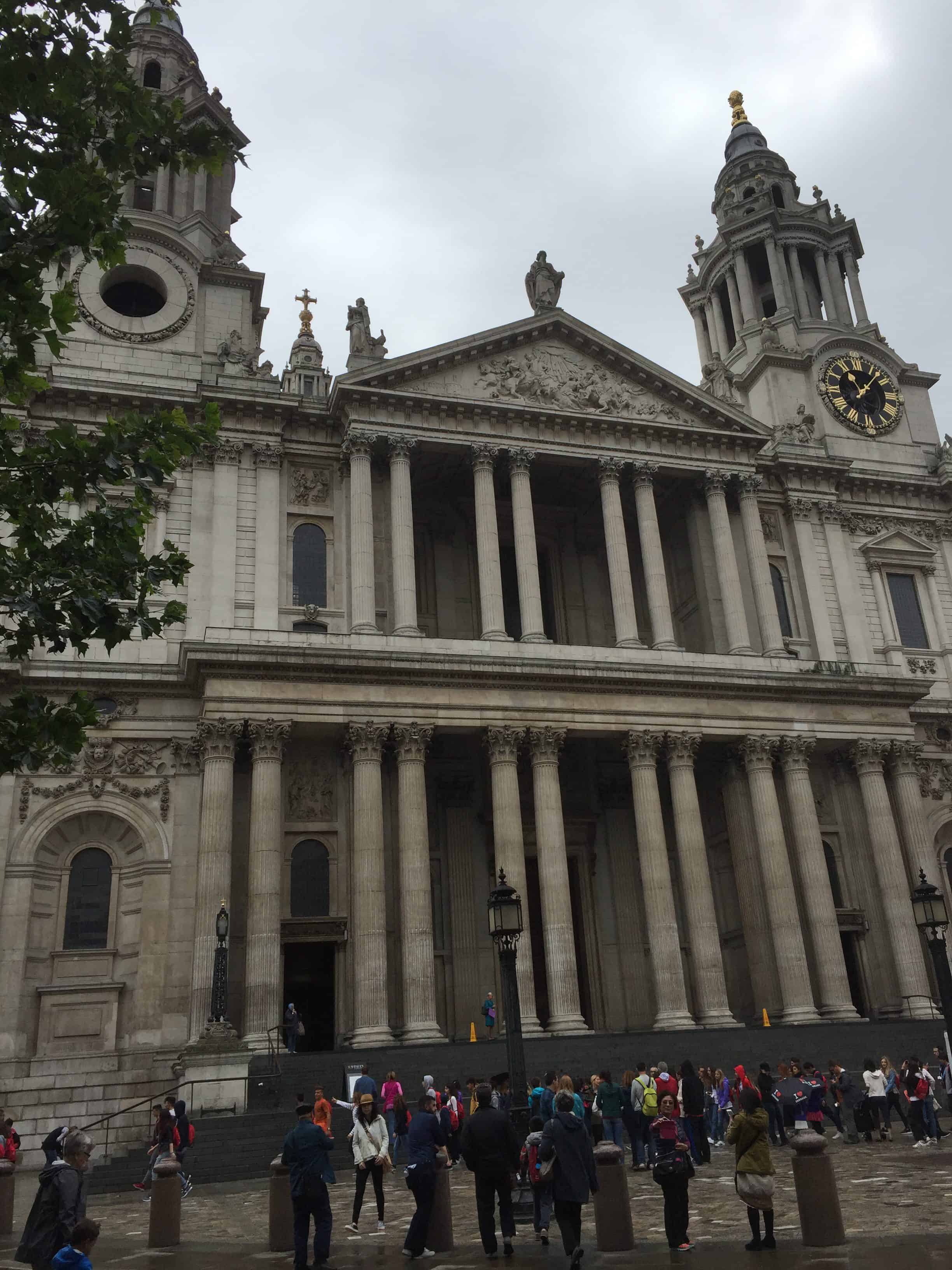 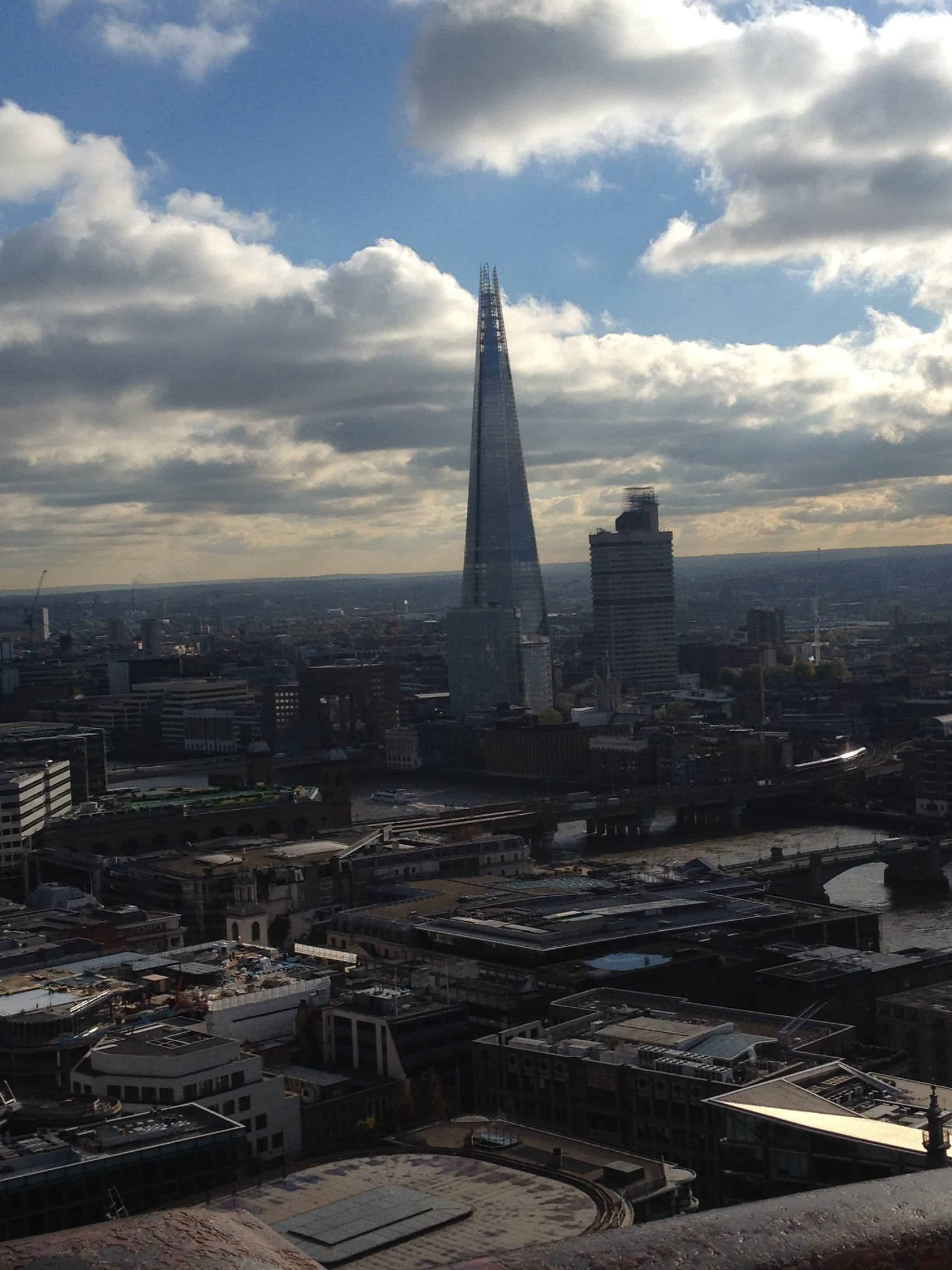 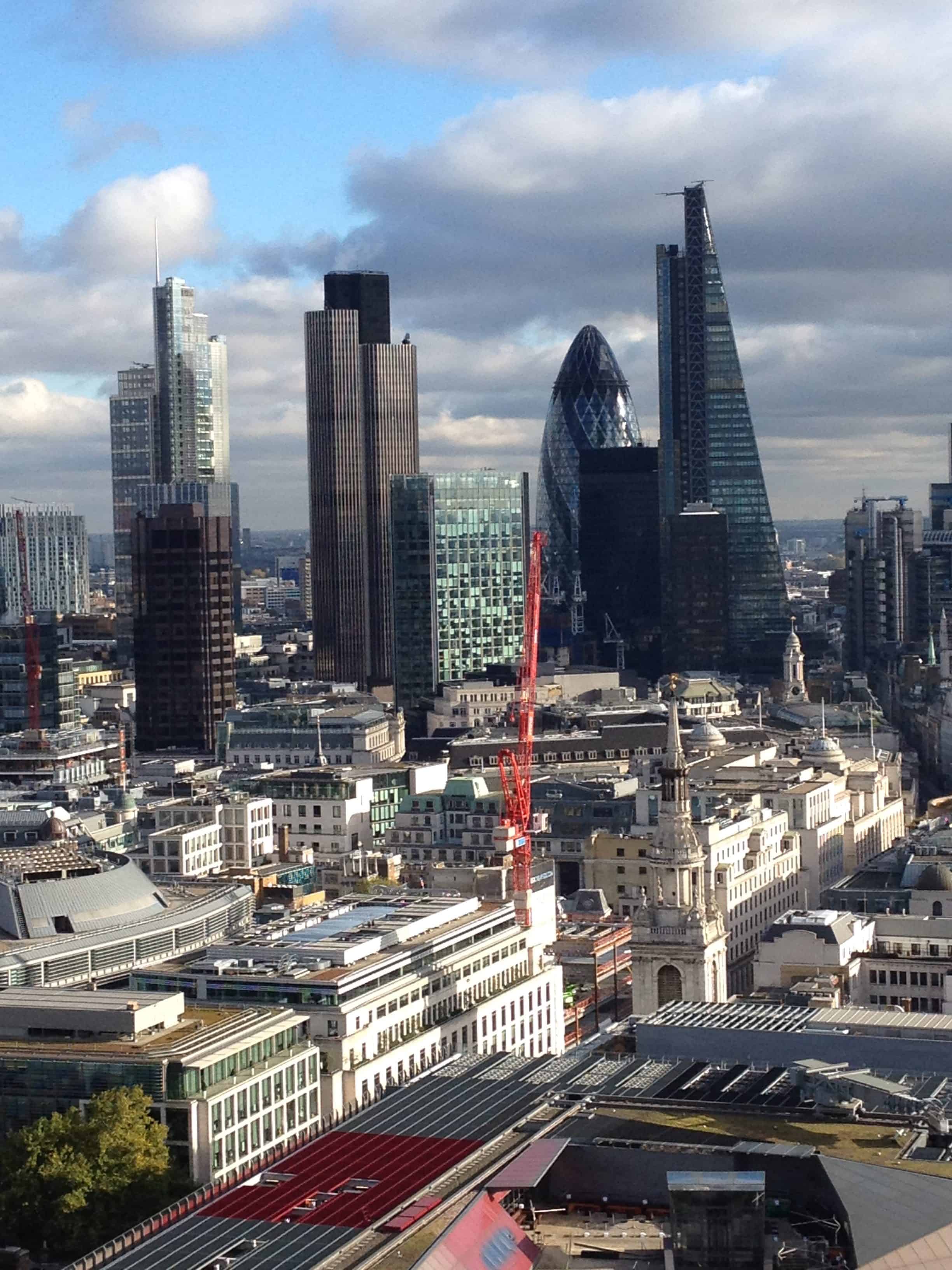 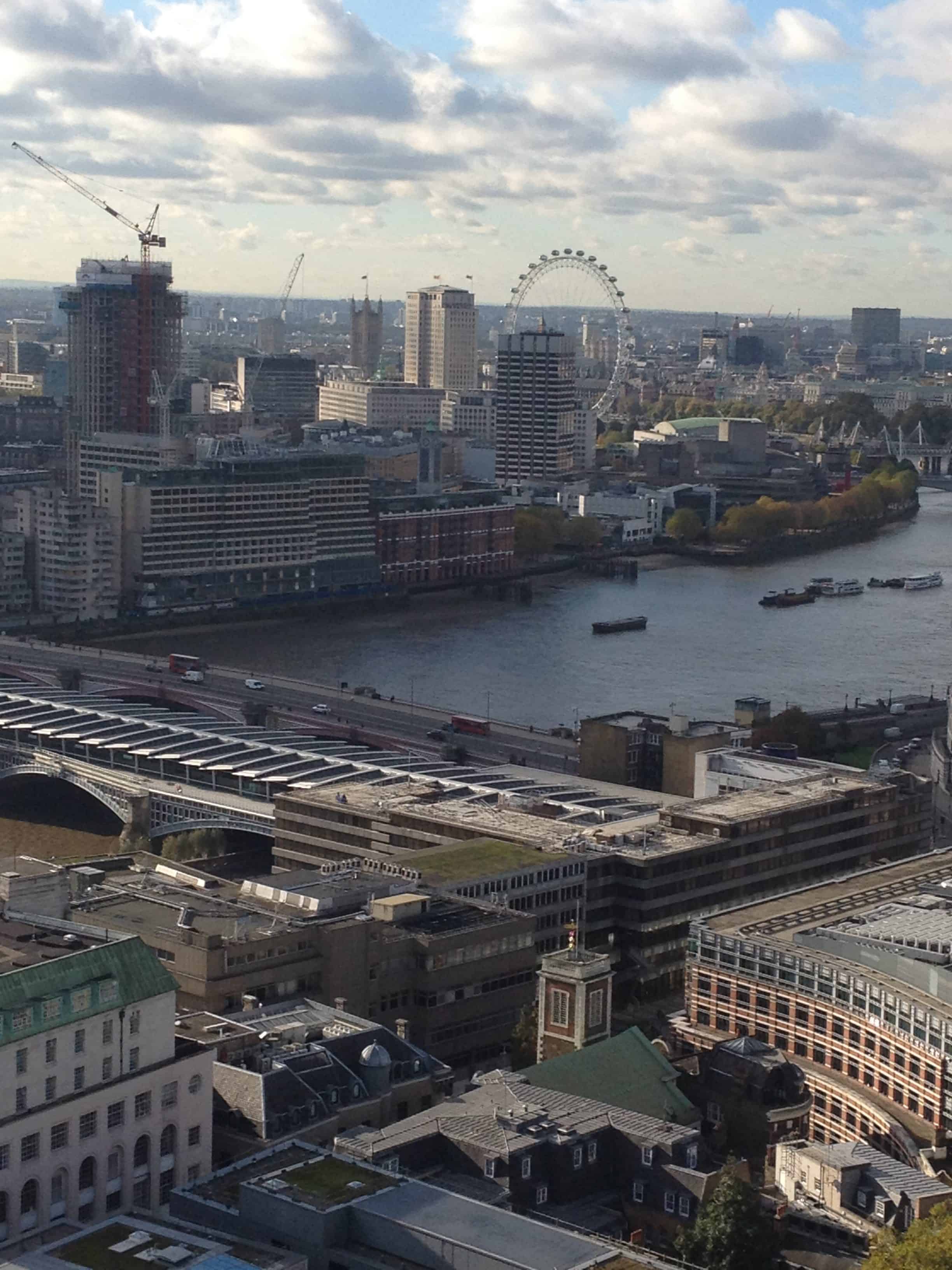 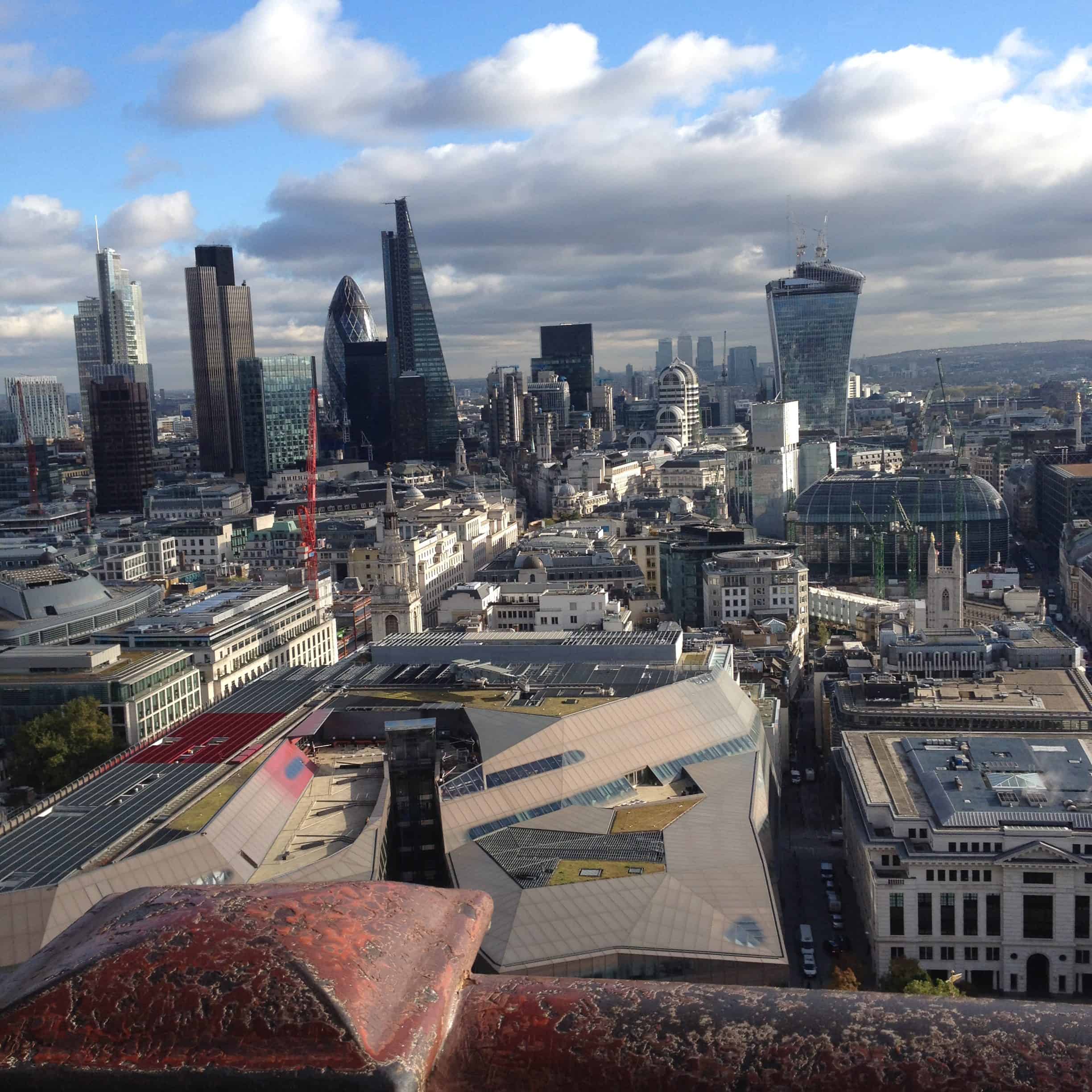