Founded by Edward the Confessor in the 11th century, Westminster Abbey has been the place of coronations of kings and queens since 1066, the place of 16 royal weddings including that of H. M. Queen Elizabeth II, and Prince William and Catherine Middleton. It is also the burial site of several monarchs, writers, scientists, politicians, and composers. It is where we commemorate the great men and women of this country.

The Abbey is also one of the most beautiful Gothic buildings in the world.

Listen to the stories of kings and queens and famous people celebrated here as we explore this architectural masterpiece. 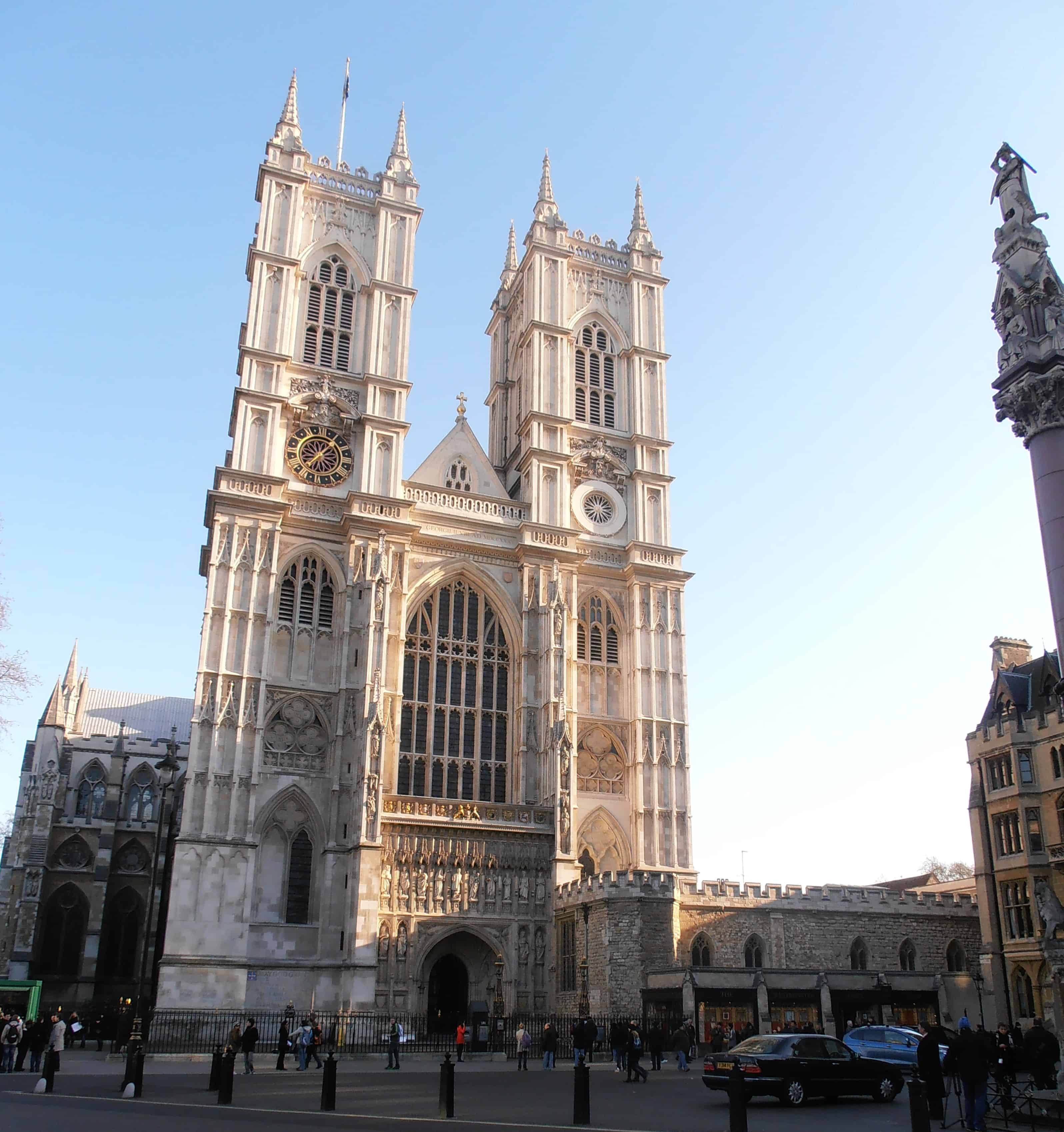 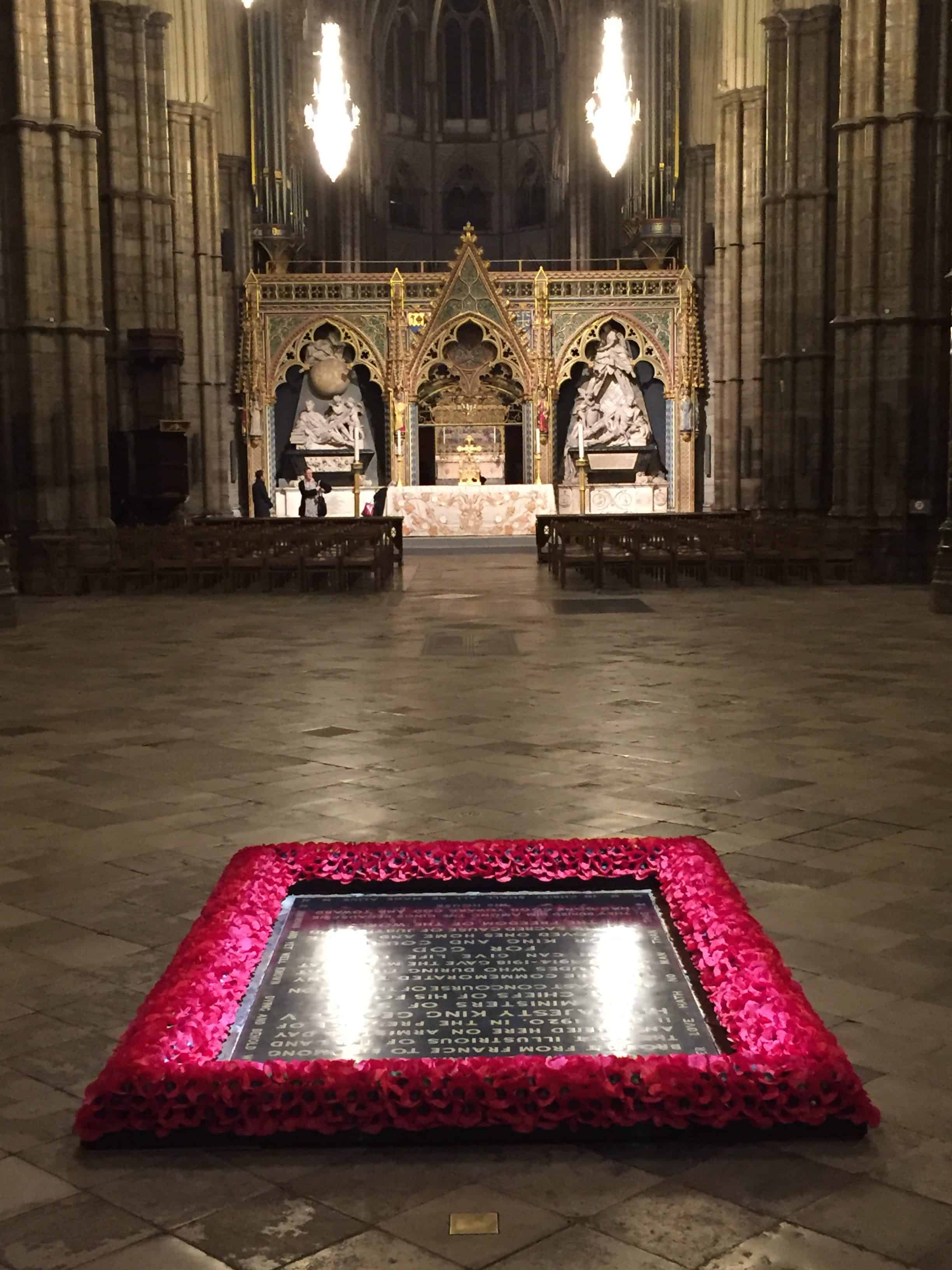 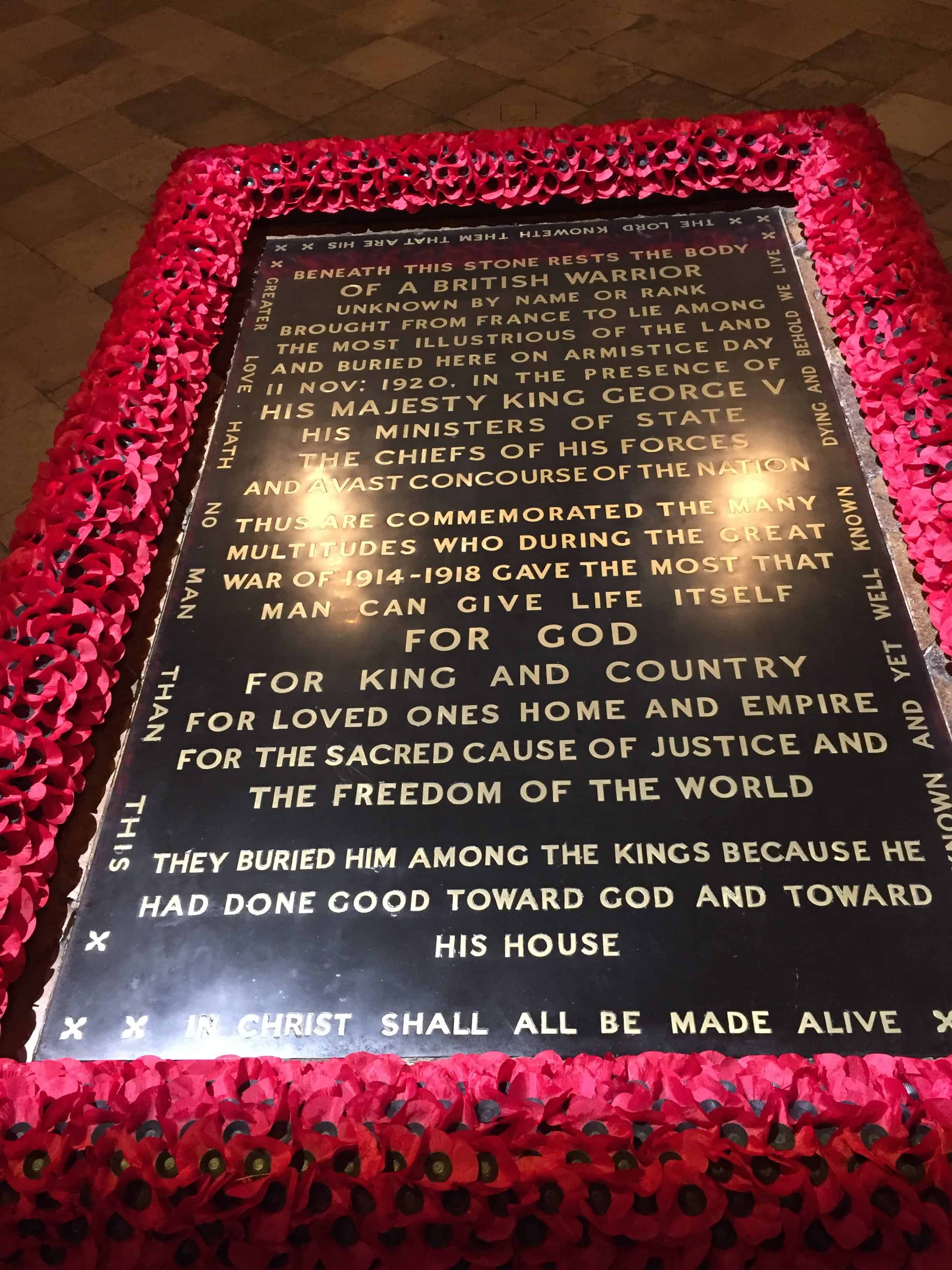 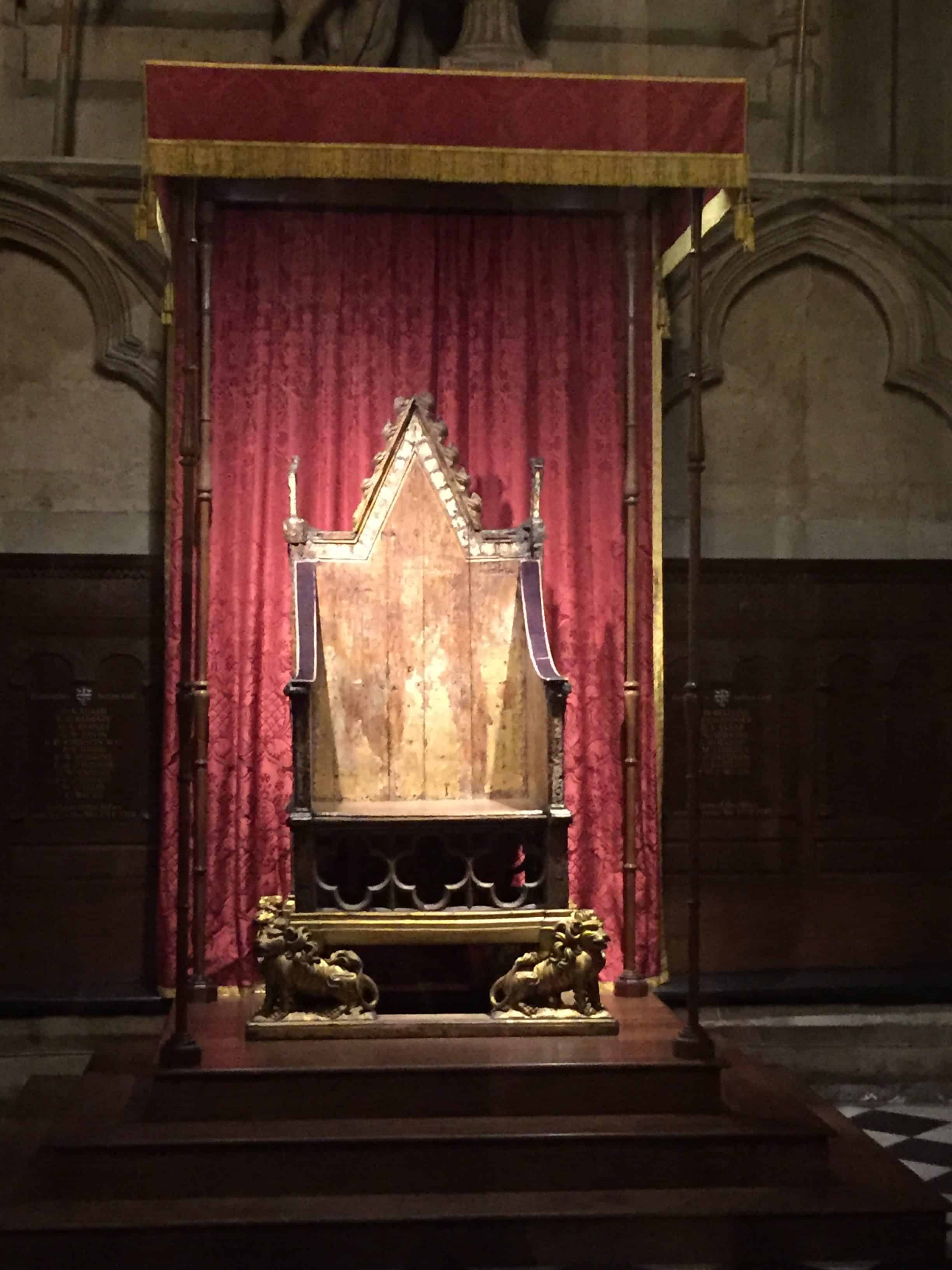 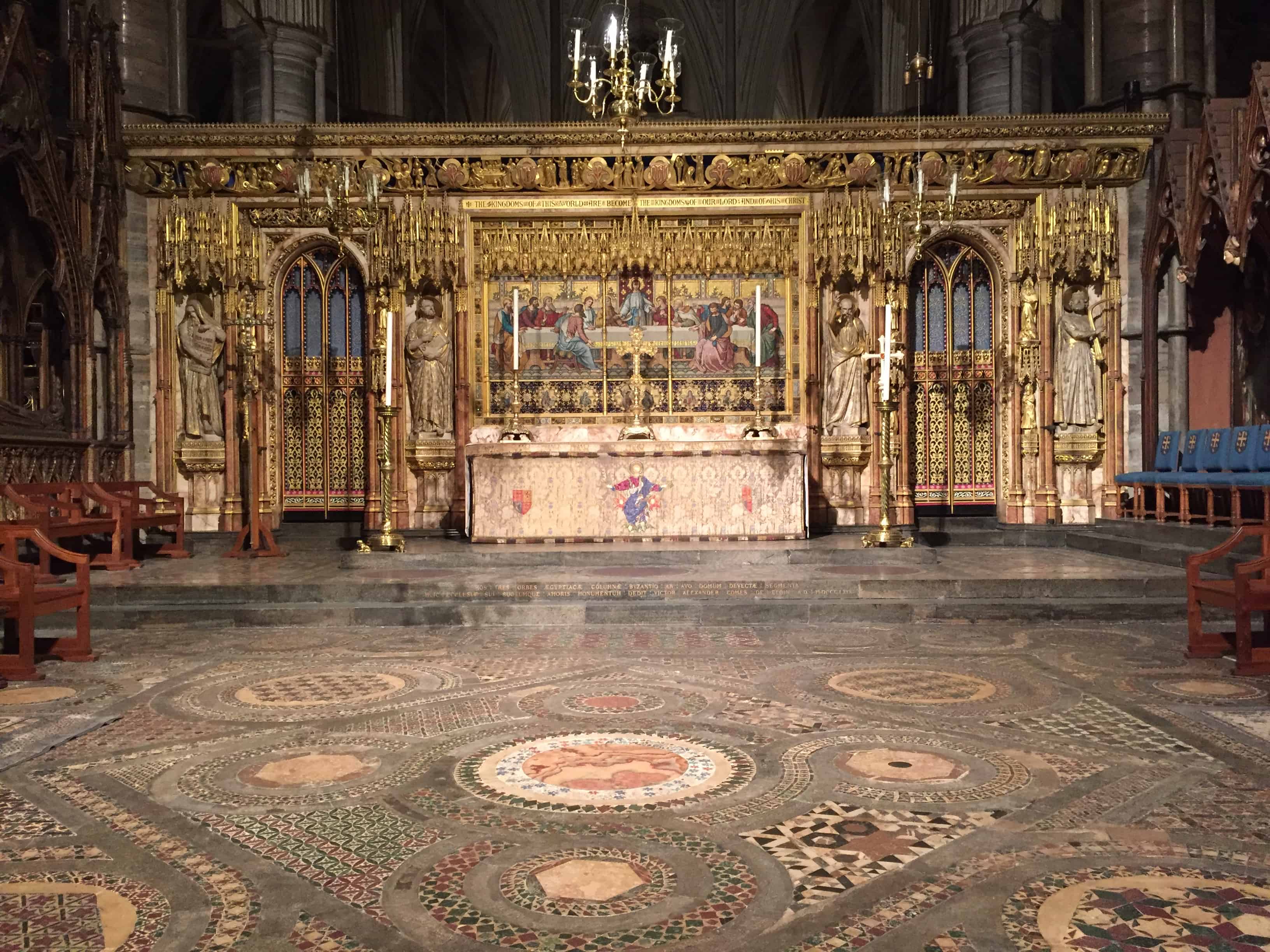 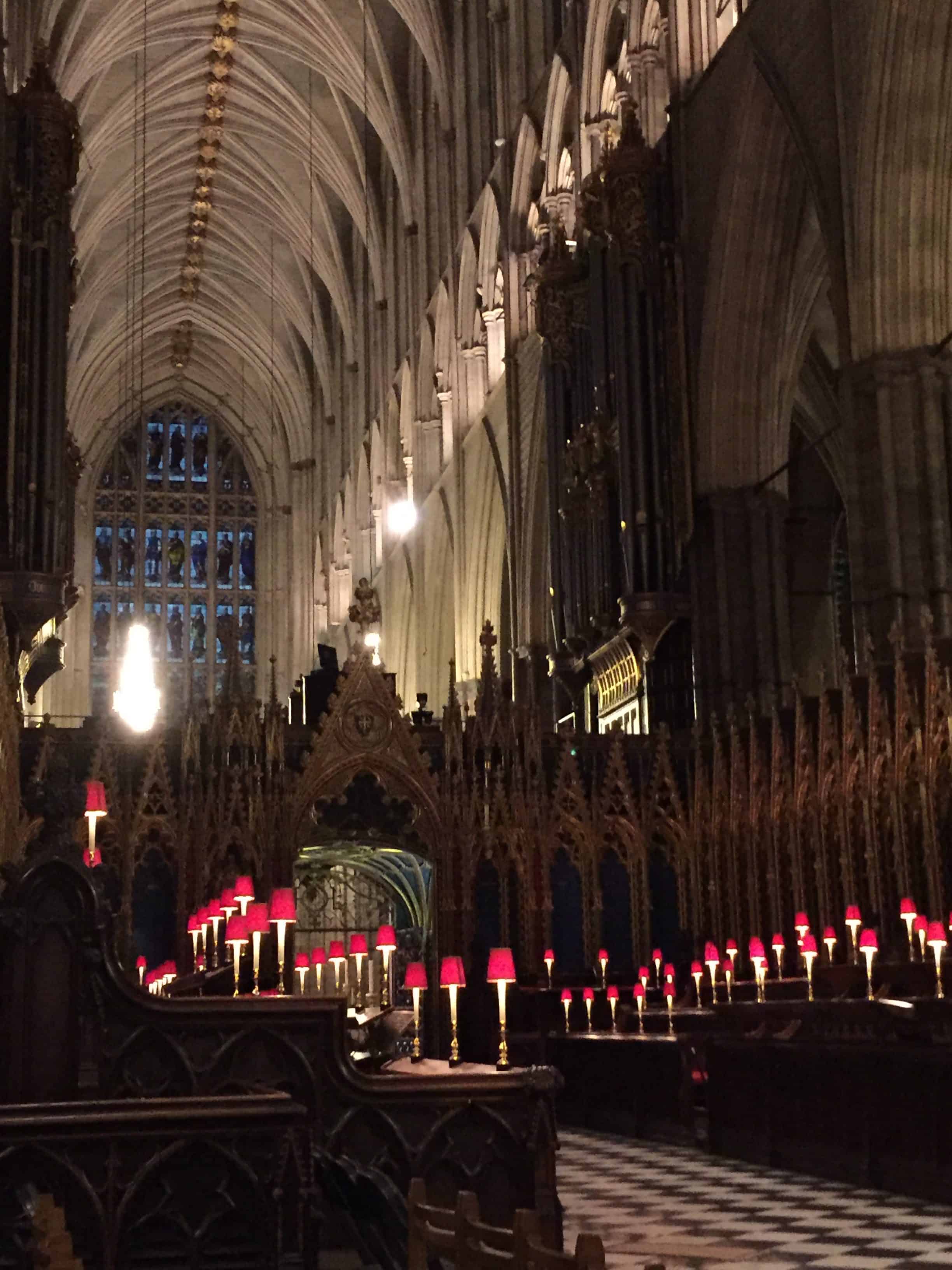 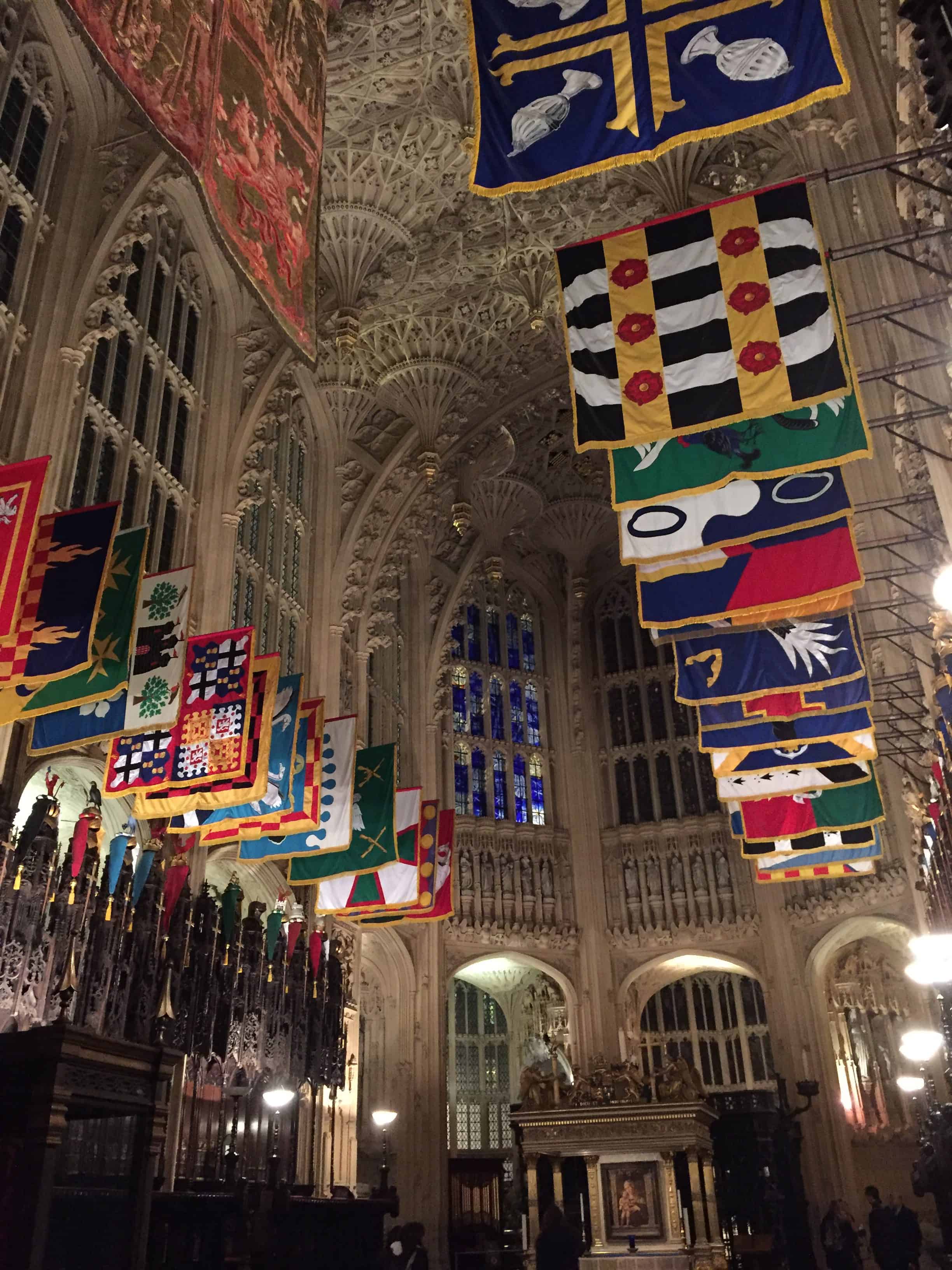 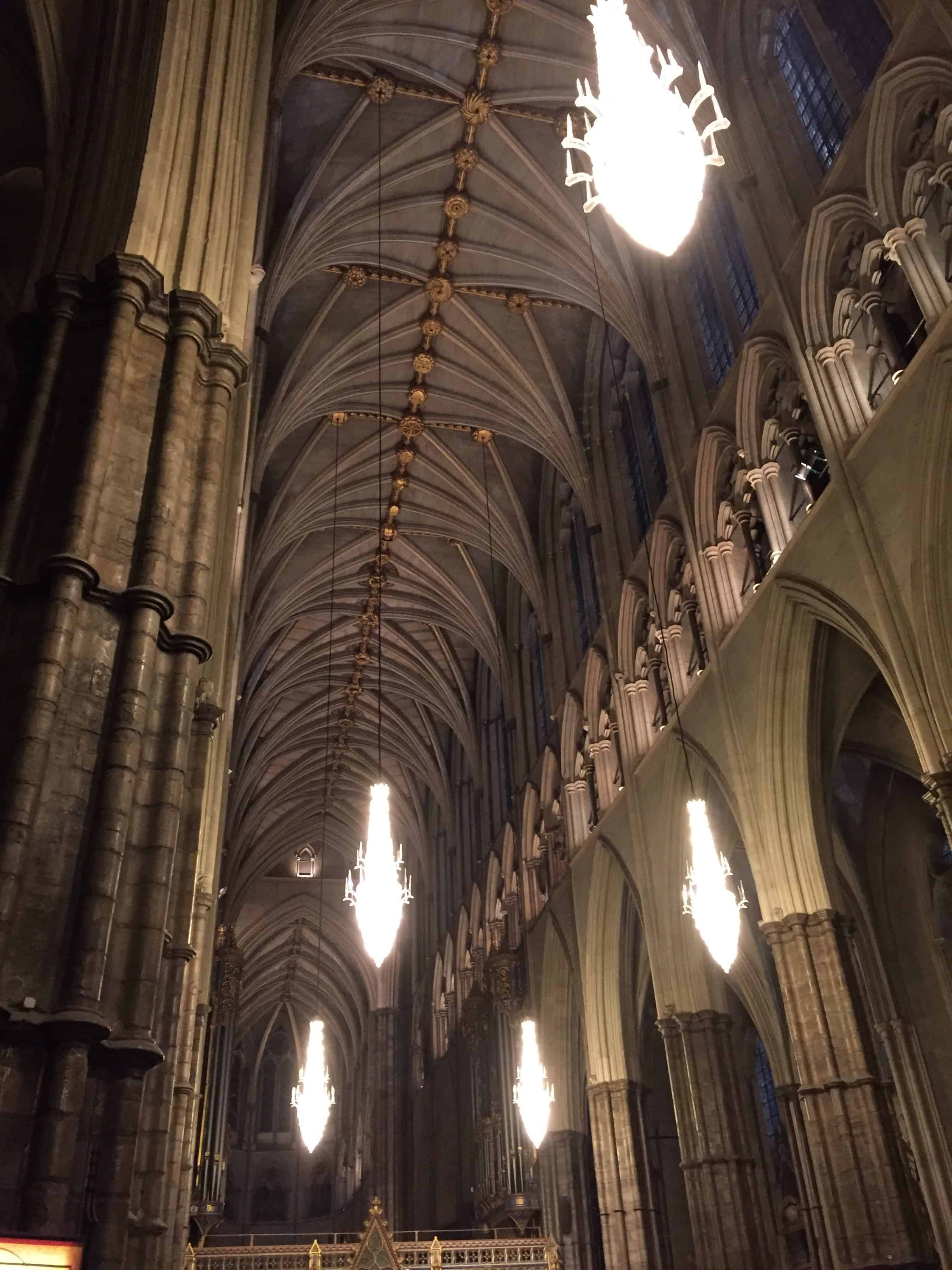 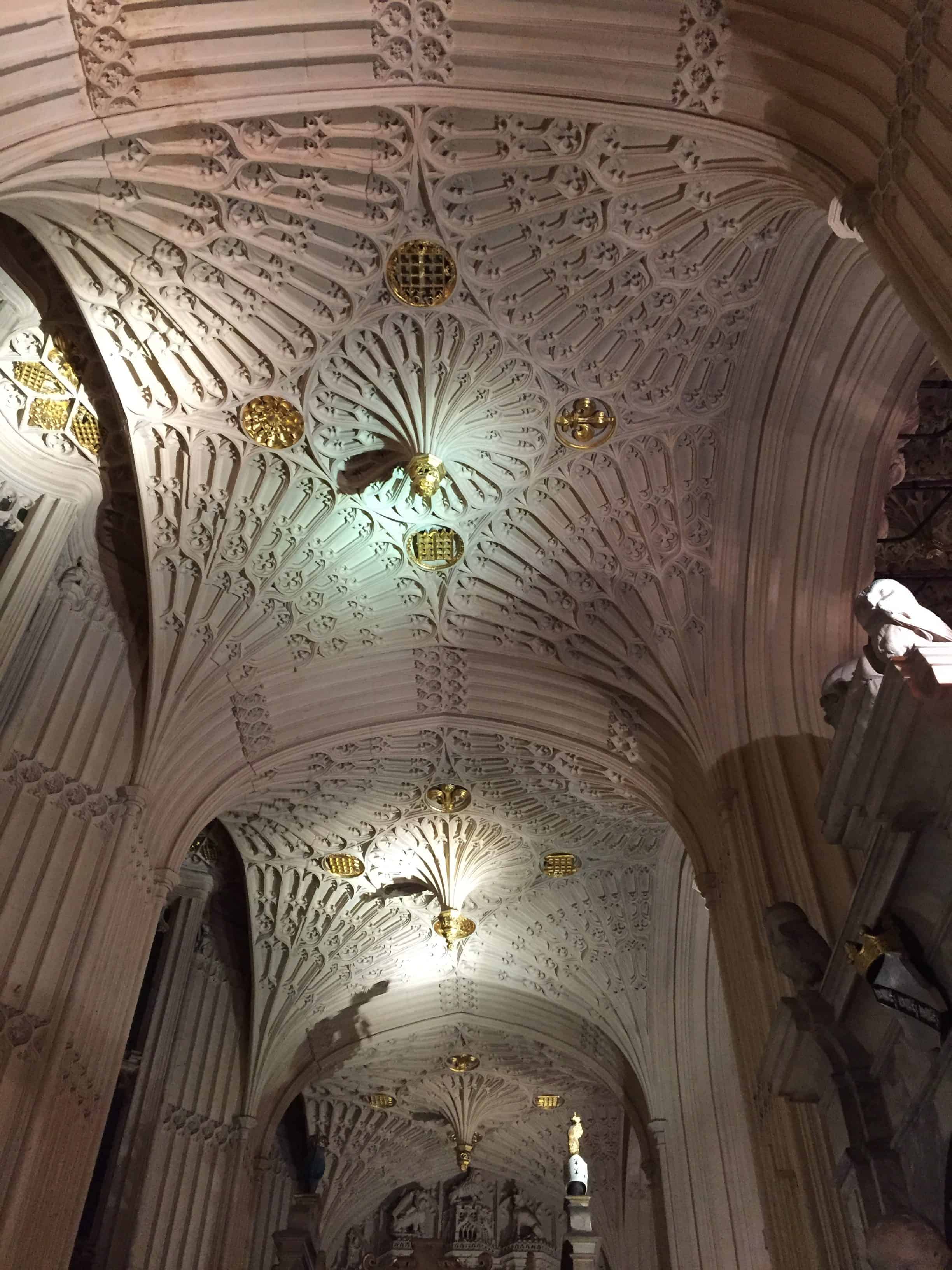 Tower of London
Museum of London