If you wish to visit a typical English medieval city rich in history, Canterbury, in Kent is the place for you. Kent is known as “The Garden of England” due to its abundance of fruit orchards and hop farming.

The famous Cathedral where Archbishop Thomas Becket was martyred dominates Canterbury. Some of the highlights here are the chair of St Augustine, where the Archbishop of Canterbury, the spiritual head of the Anglican Church, is enthroned and some of the oldest stained glass in the world dating from the 12th century.

However, Canterbury city has many other places of interest to be seen such as St Martin’s Church which is the oldest church in continuous use in the country.

We can visit the ruins of the great abbey and monastery founded by St. Augustine, the first Archbishop of Canterbury, considered the “Apostle to the English”.

During a stroll through the city, we will see the French weavers’ cottages dating from the 16th century. Also, the ducking chair, a chair used to punish unruly women; jettied houses from the 14th century and Eastbridge Hospital of St. Thomas the Martyr which for 800 years has given shelter and aid to pilgrims, soldiers and children from the local schools and also provides a home for the elderly. We certainly cannot miss the crooked house! 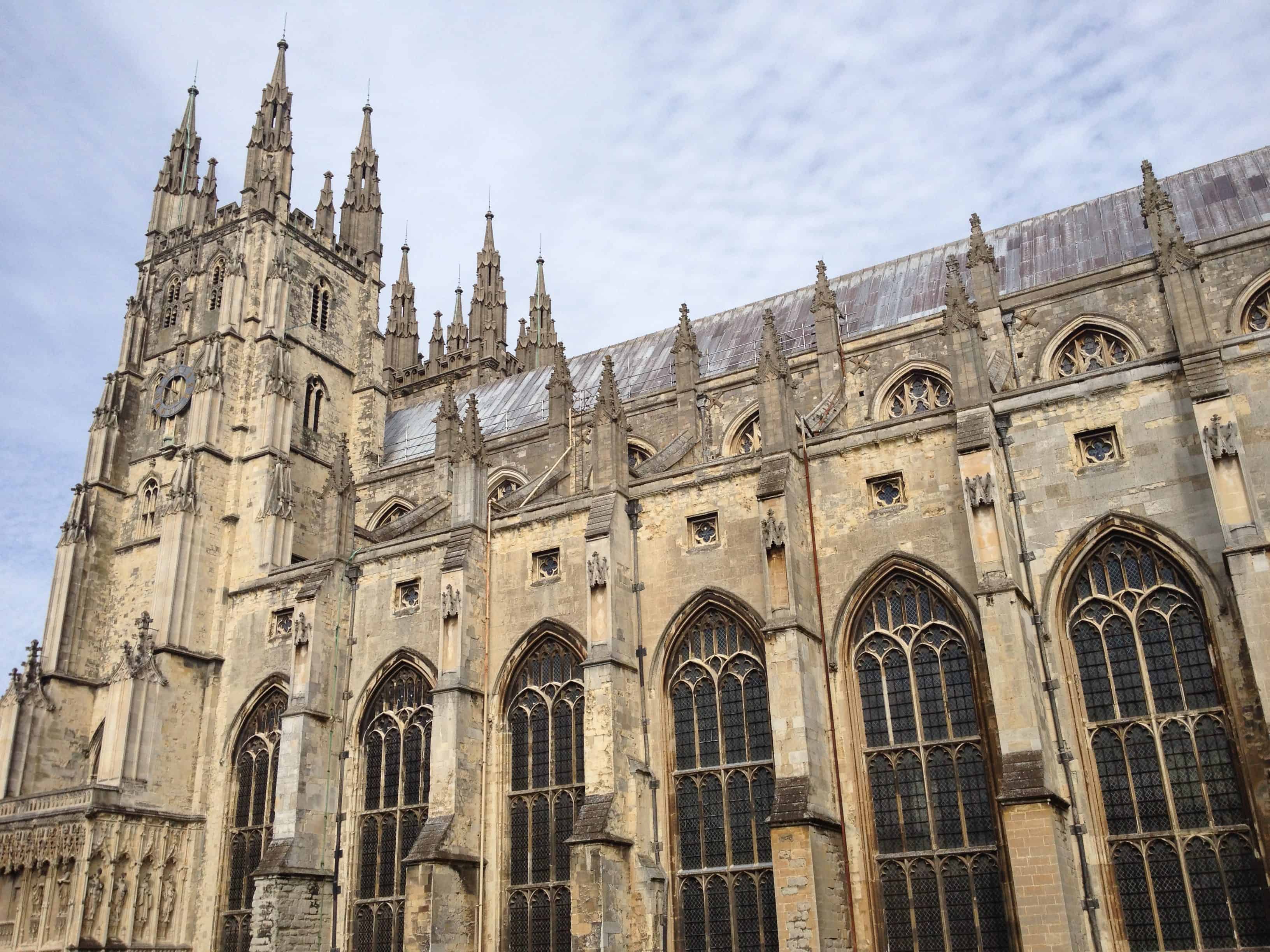 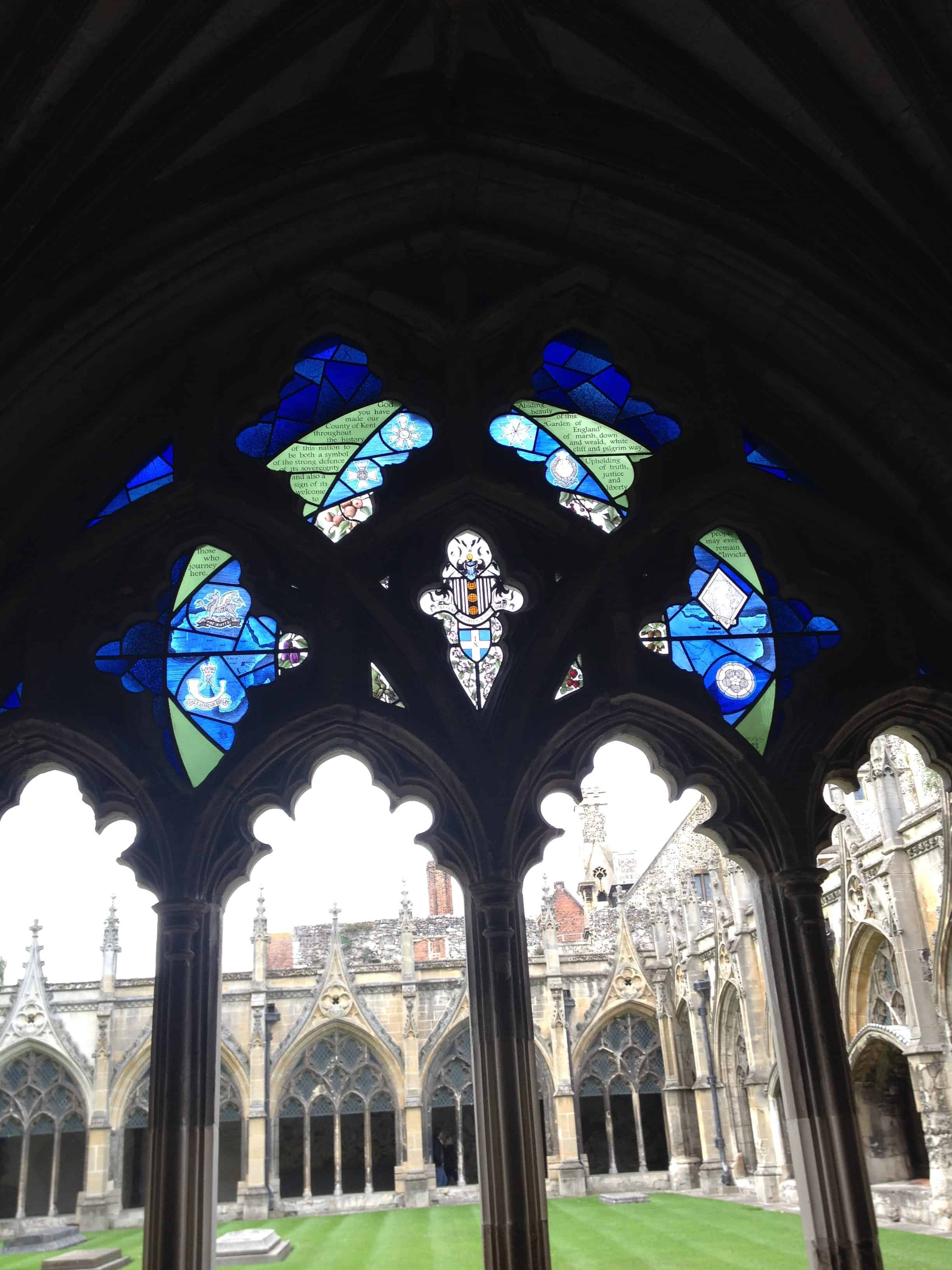 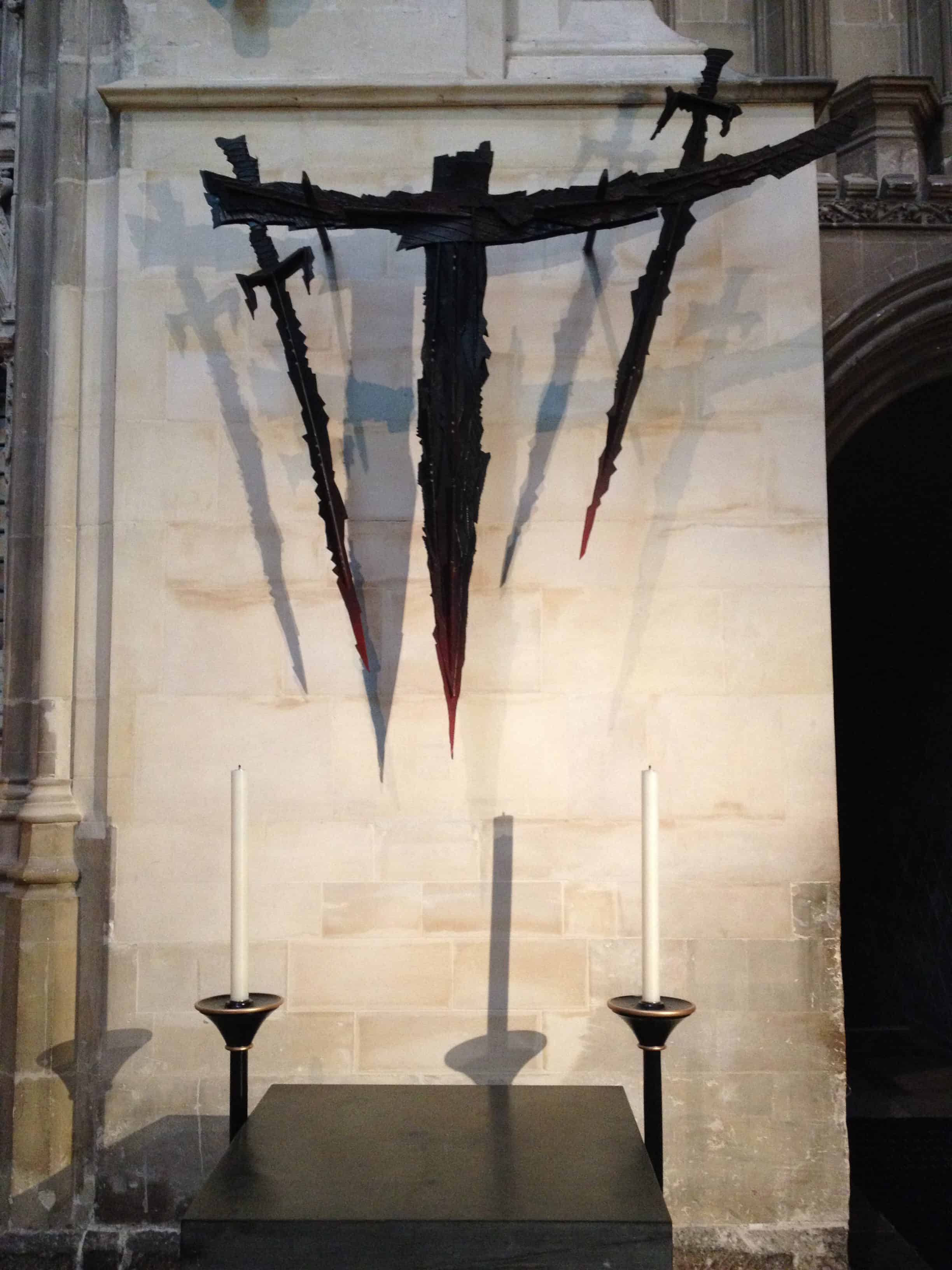 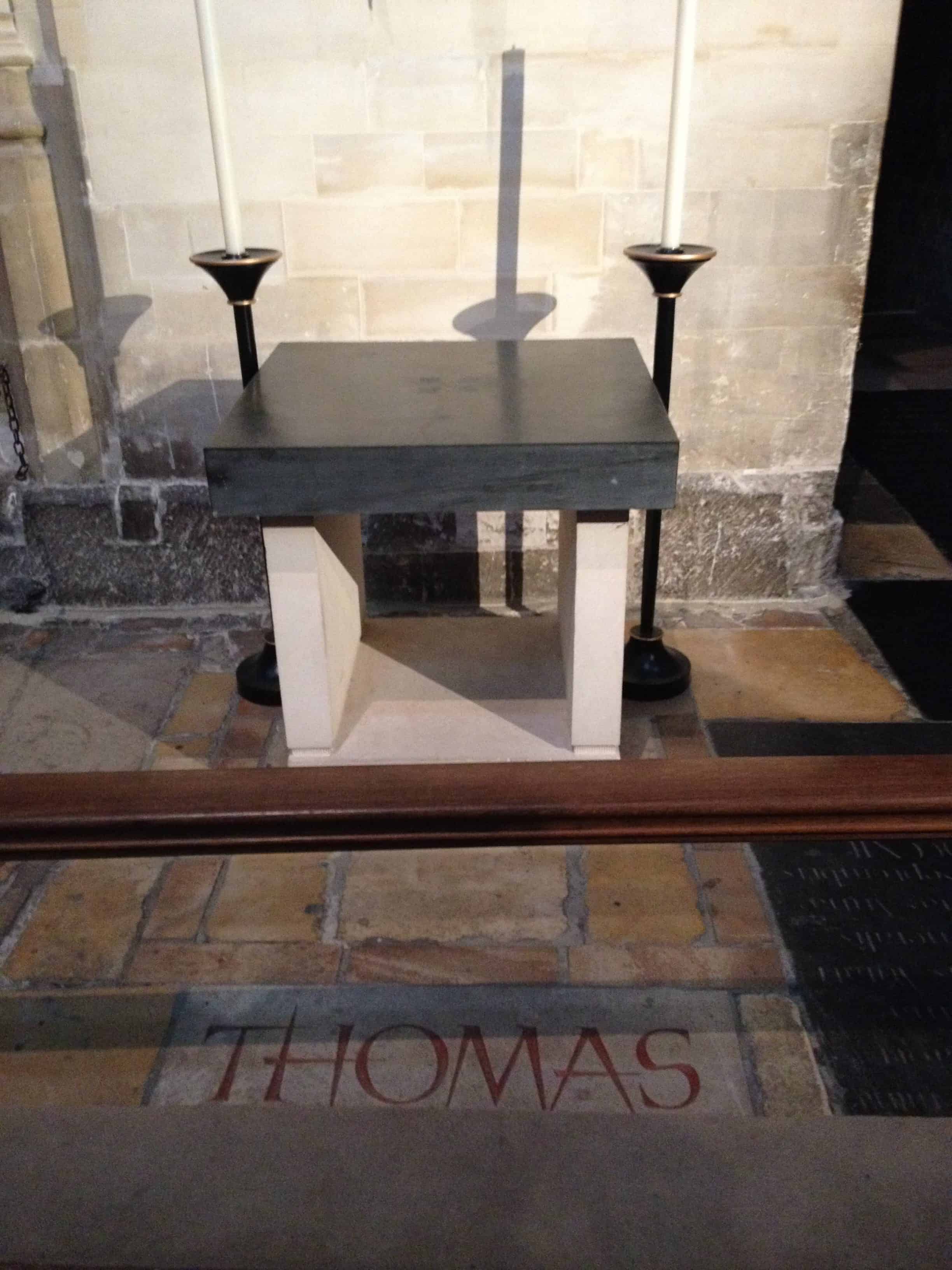 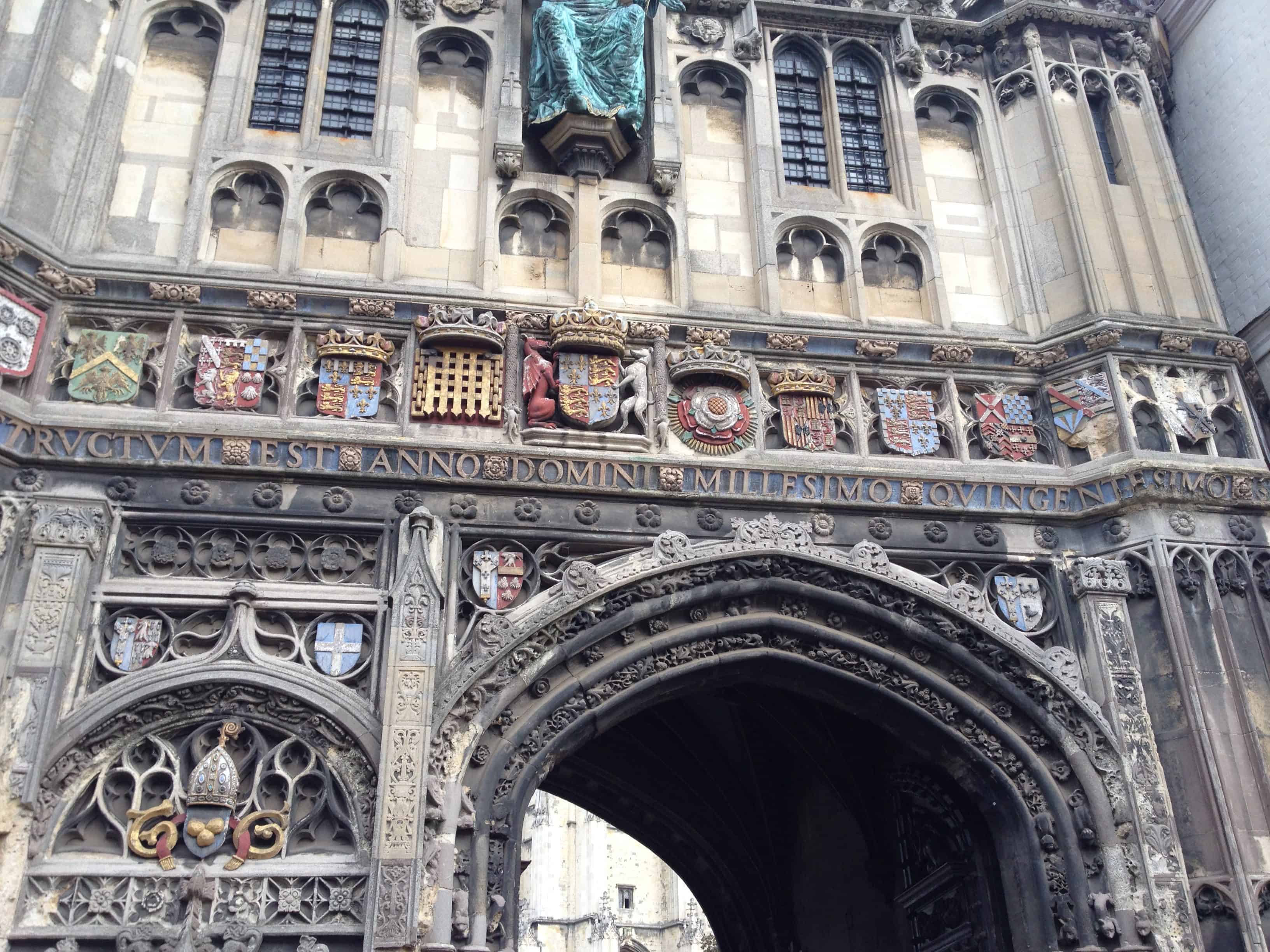 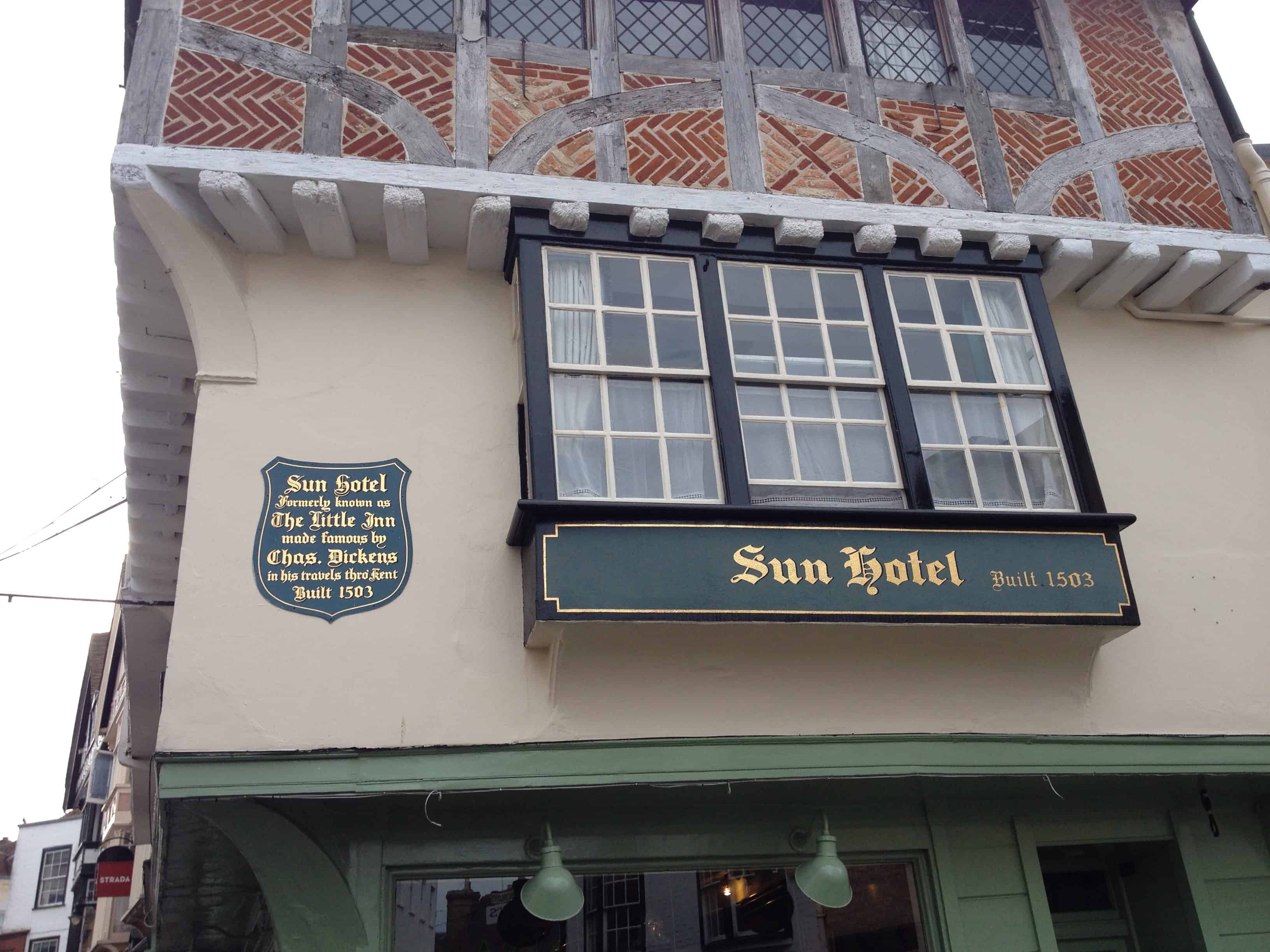 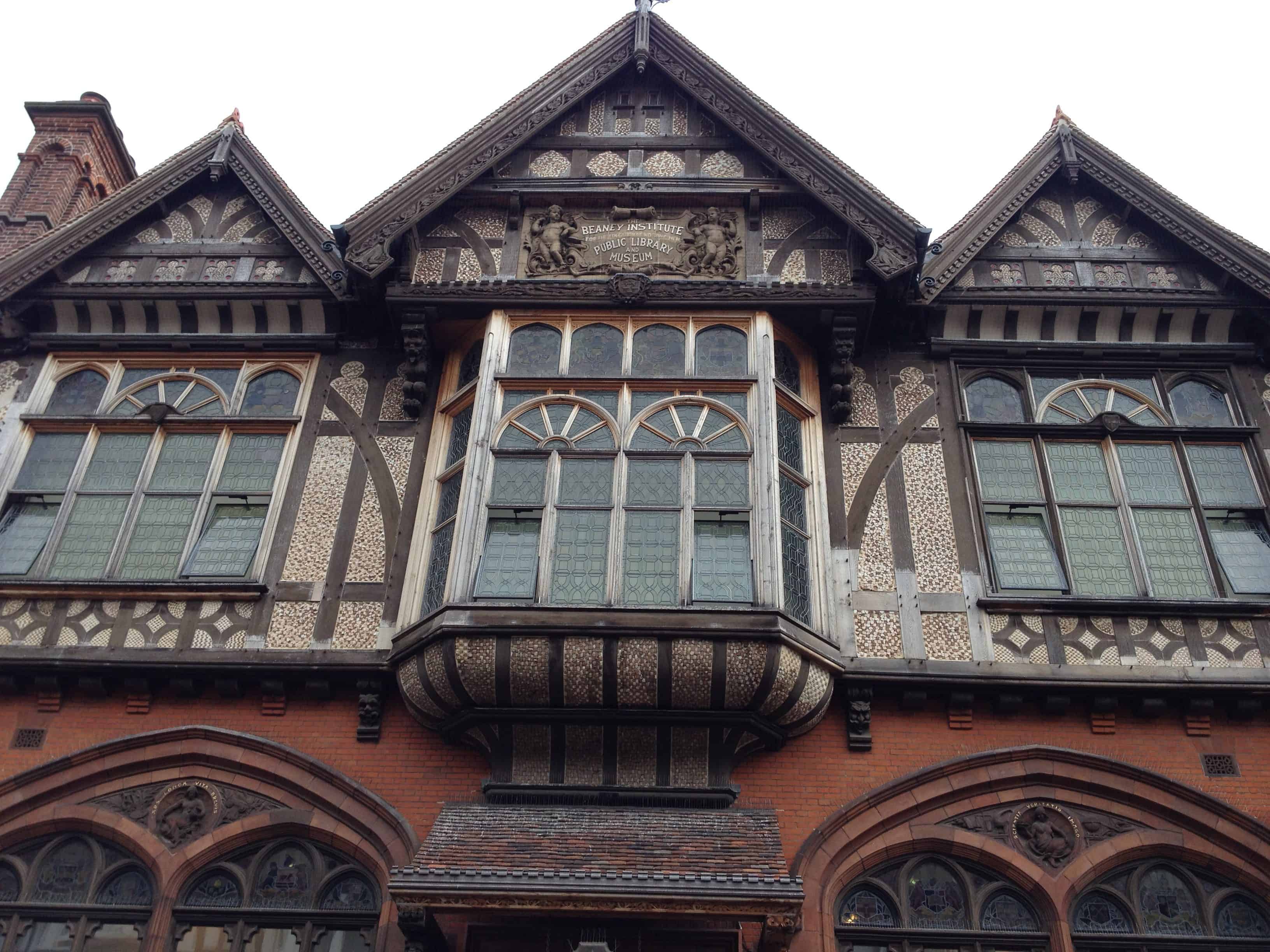 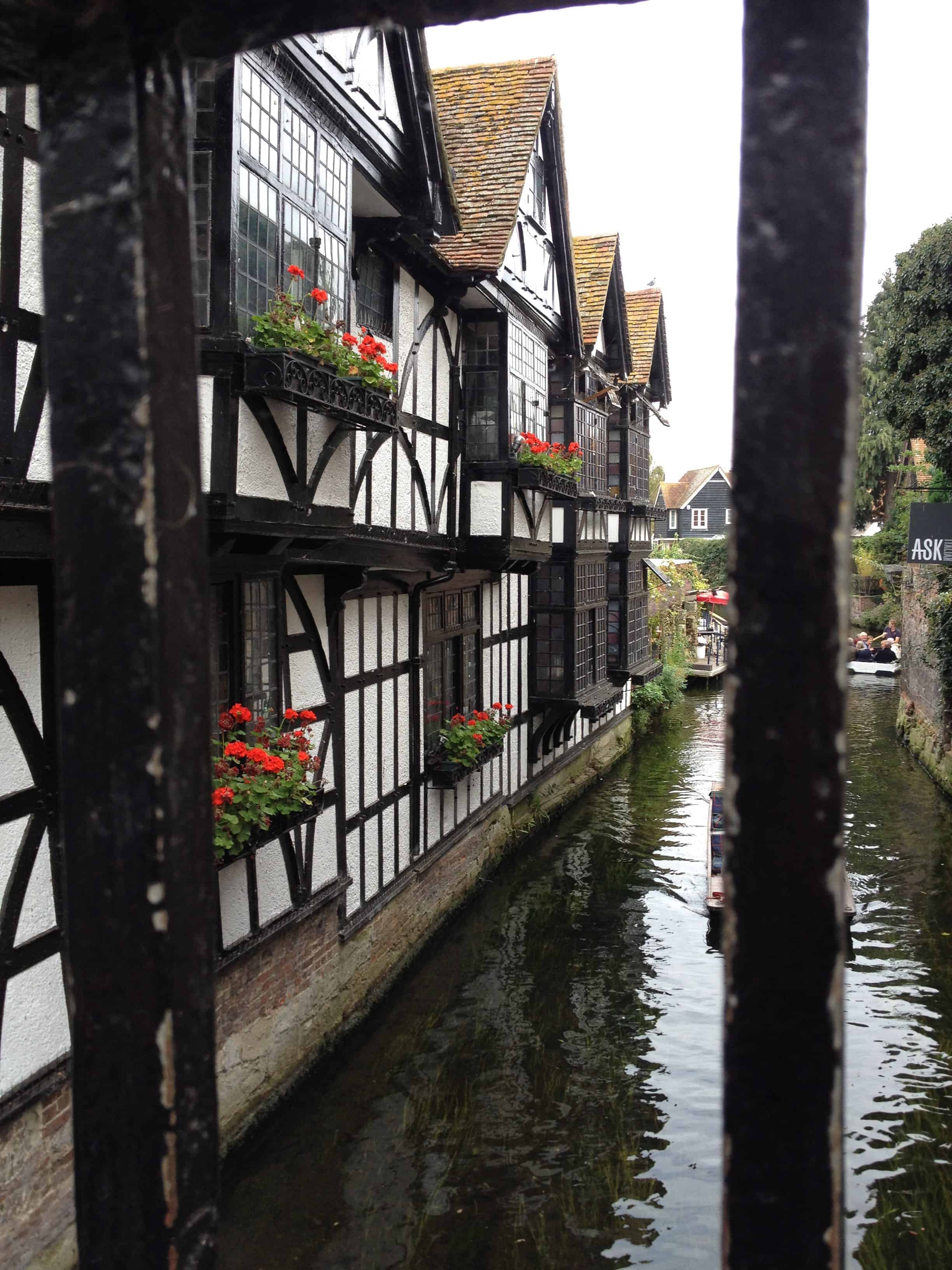