Stratford upon Avon is famous as the birthplace of the greatest writer in the English language, William Shakespeare.

It certainly should be part of your itinerary when traveling around England. It is 170 km northwest of London, in Warwickshire County. The main attractions are all associated with Shakespeare: the house where he was born and lived with his parents, the school where he studied, King Edward VI Grammar School, the place where he was buried, Holy Trinity Church, and the theatres, Royal Shakespeare Theatre and the Swan, to this day showing his plays.

This town with over 800 years of history contains many picturesque half-timbered houses, which survive today and which certainly would be recognized by Shakespeare.

We can have lunch at the only pub in England licensed under two names, on the banks of the River Avon, or have an English tea in the house where one of Shakespeare’s daughters, Susannah, lived.

Nearby is Warwick Castle. We can visit this medieval castle with over 1000 years of history where we can, for example, experience the preparations of Richard Neville, Earl of Warwick, known as the King Maker, and his soldiers for one of the battles of the War of the Roses. This experience has been recreated with sounds, smells and wax figures. 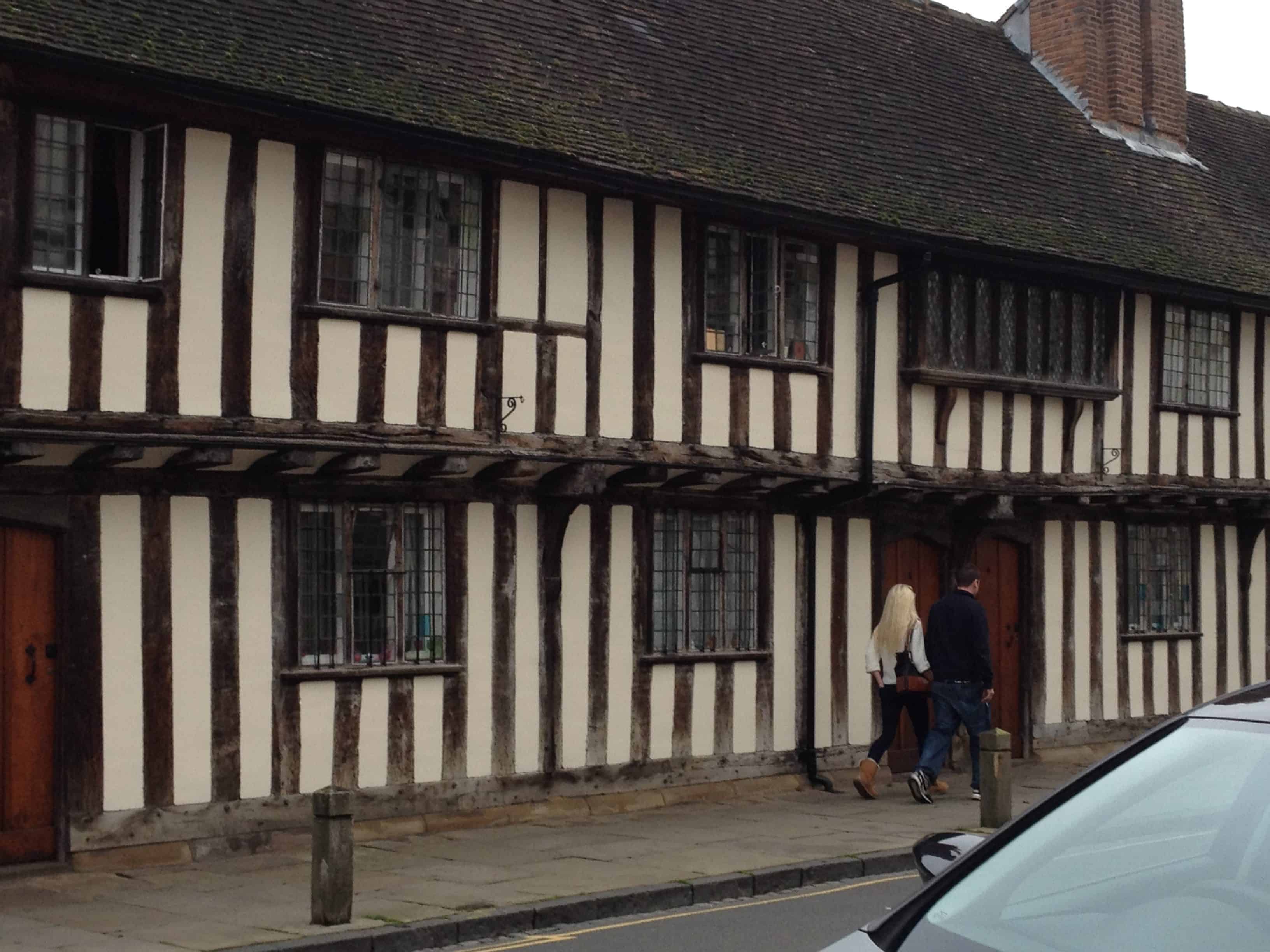 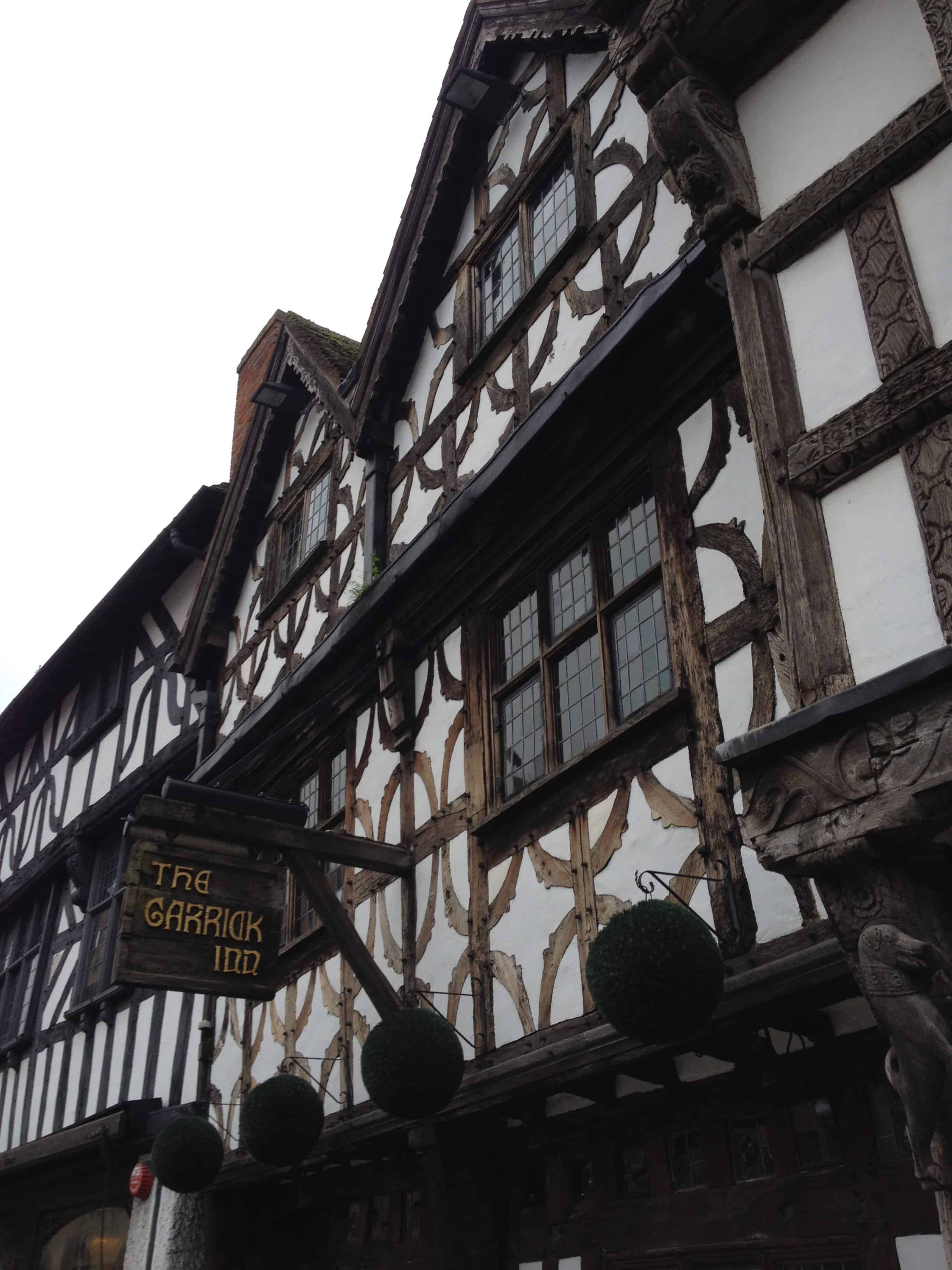 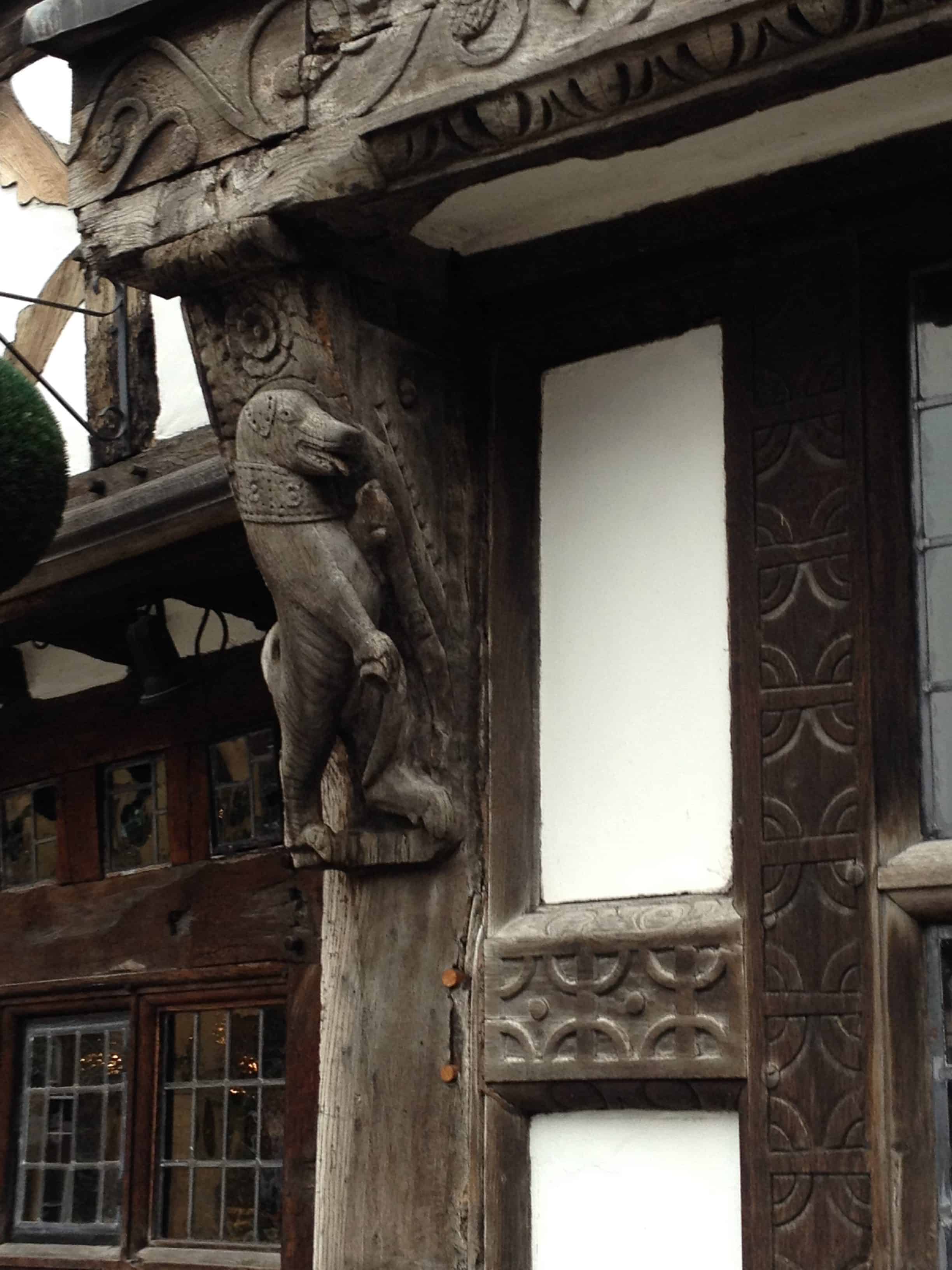 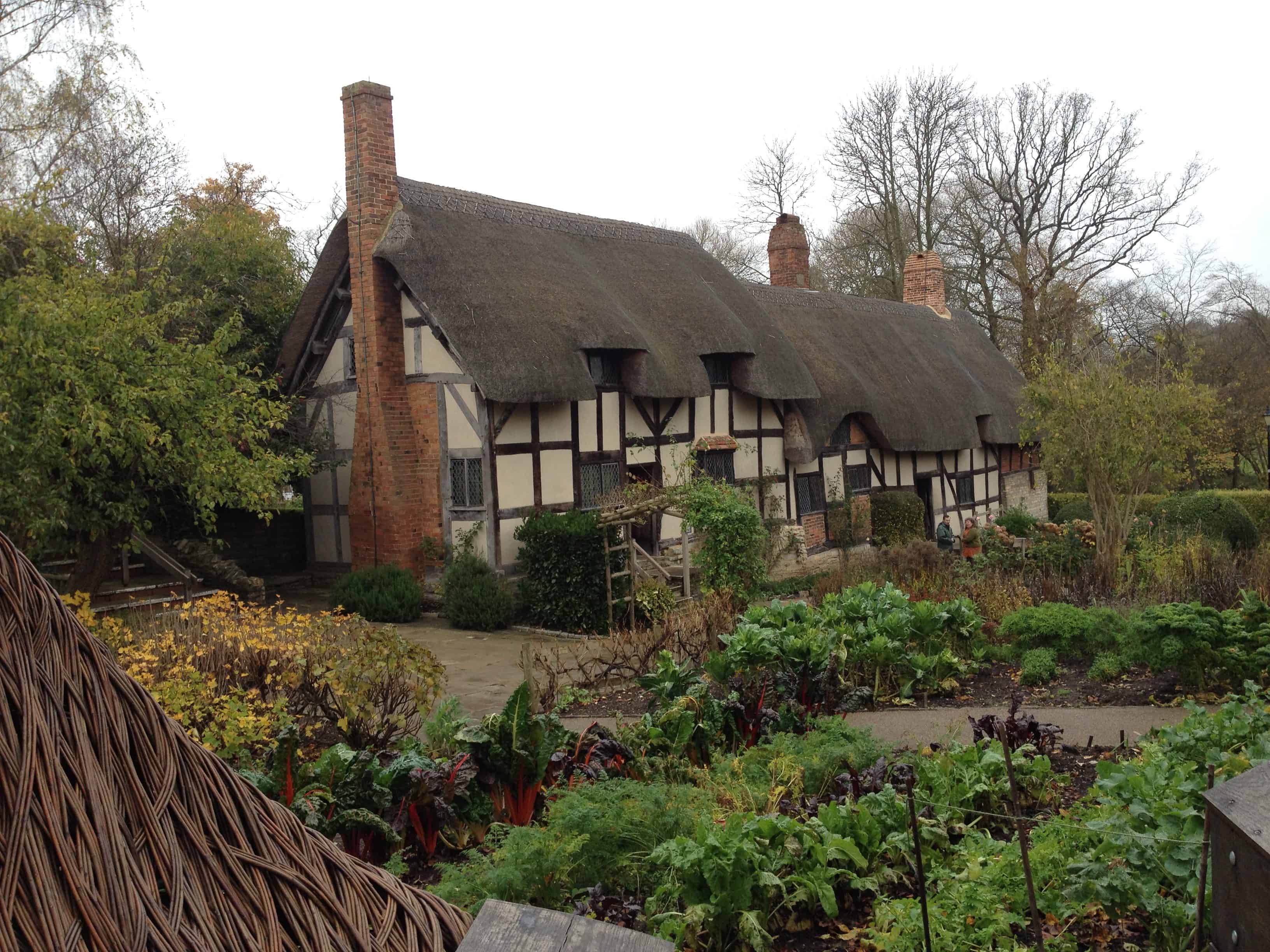