Greenwich is a district in South East London with a rich history and many royal connections and the maritime history of Great Britain. Located on the banks of the River Thames, “Maritime Greenwich” is a UNESCO Heritage Site.

In addition to the meridian line, which divides the world into East and West, located at the Royal Observatory, Greenwich has many other attractions: Cutty Sark, National Maritime Museum, Queen’s House and the Old Royal Naval College.

Cutty Sark is the last surviving Tea Clipper, built for trade with China in the mid-19th century. It was one of the fastest ships of its time.

National Maritime Museum is the largest museum of its kind in the world, more than two million items, including maritime art, cartography, manuscripts, models of ships, scientific and navigational instruments and astronomical instruments. The collection tells the story of Britain at sea.

Queen’s House, built between 1616-1619 by the architect Inigo Jones, is one of the most important milestones in British architecture. A real gem!

The Old Royal Naval College is a group of historic buildings mostly built by the architects Sir Christopher Wren and Nicholas Hawksmoor. Built in four separate wings, the two buildings with domes contain the main points of interest, The Painted Hall, ‘the finest dining hall in Europe’ and The Chapel. 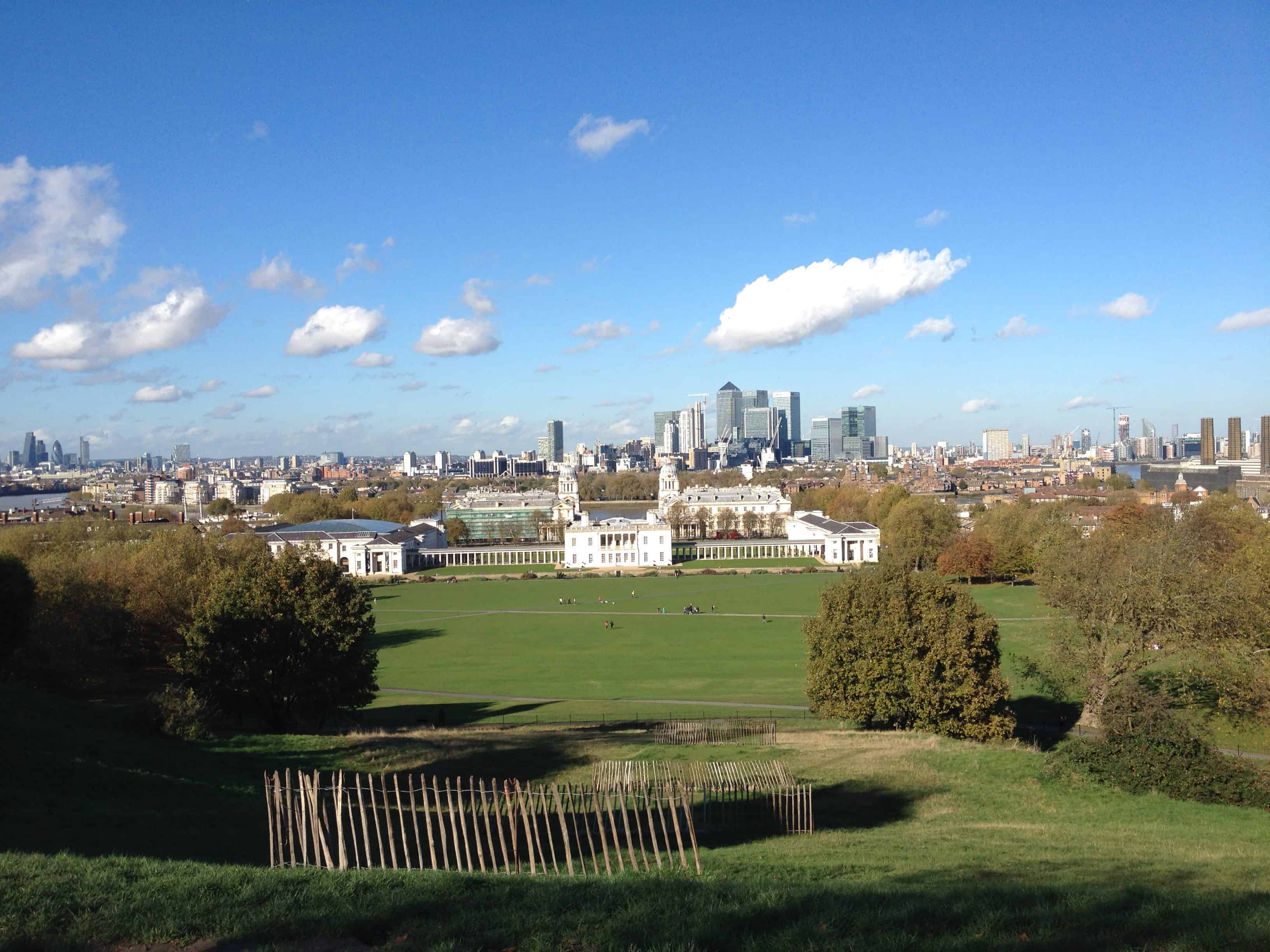 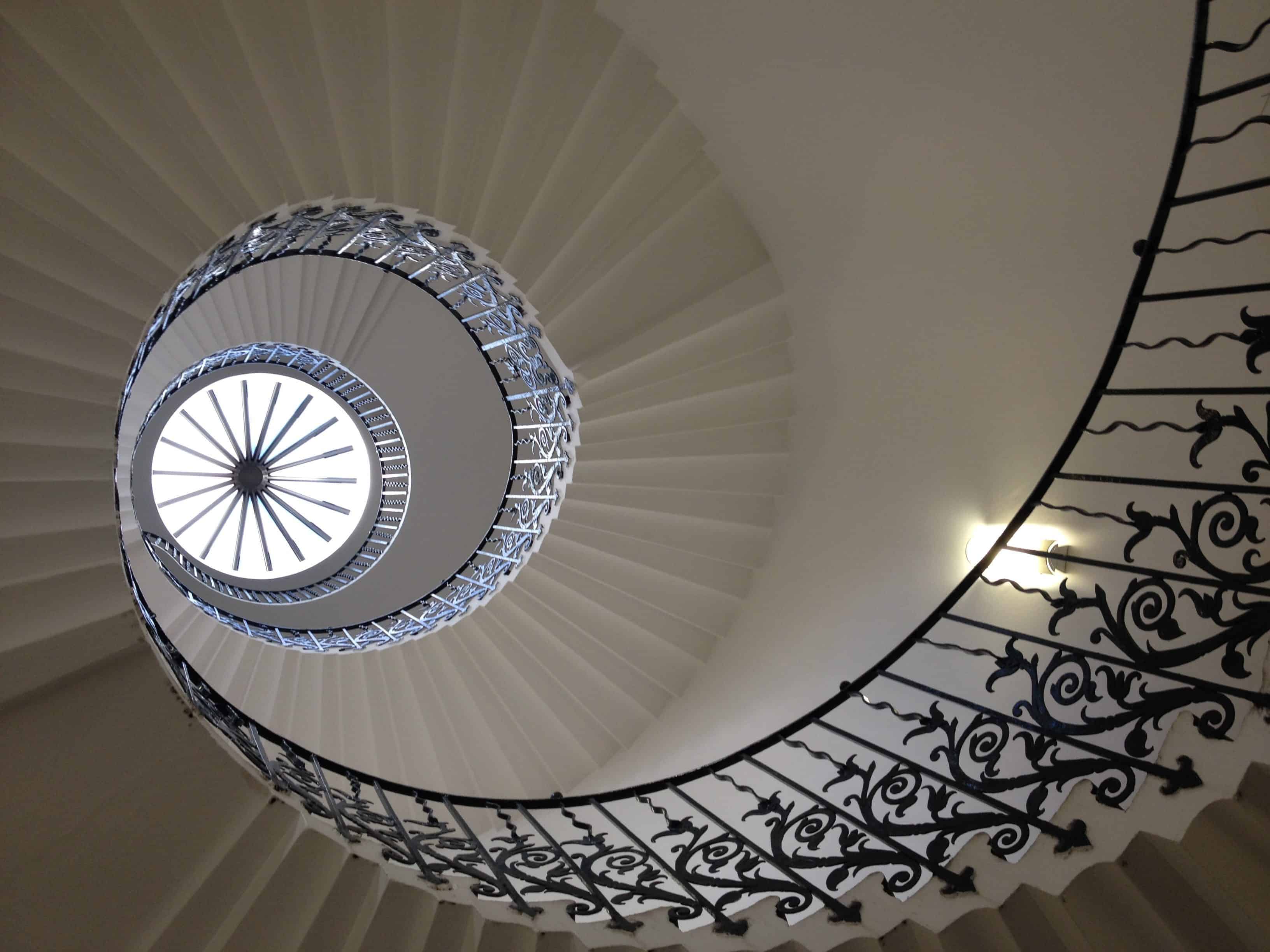 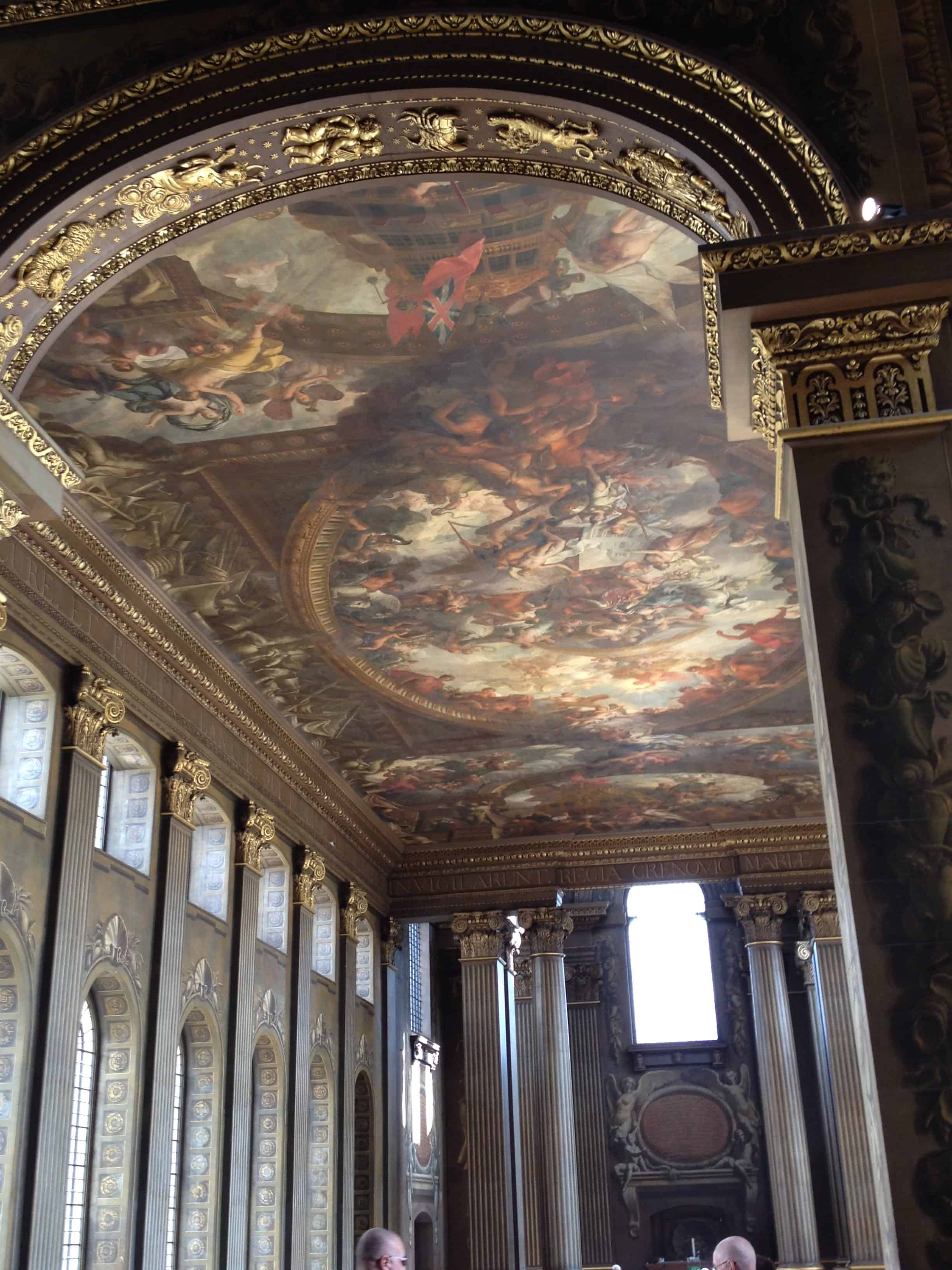 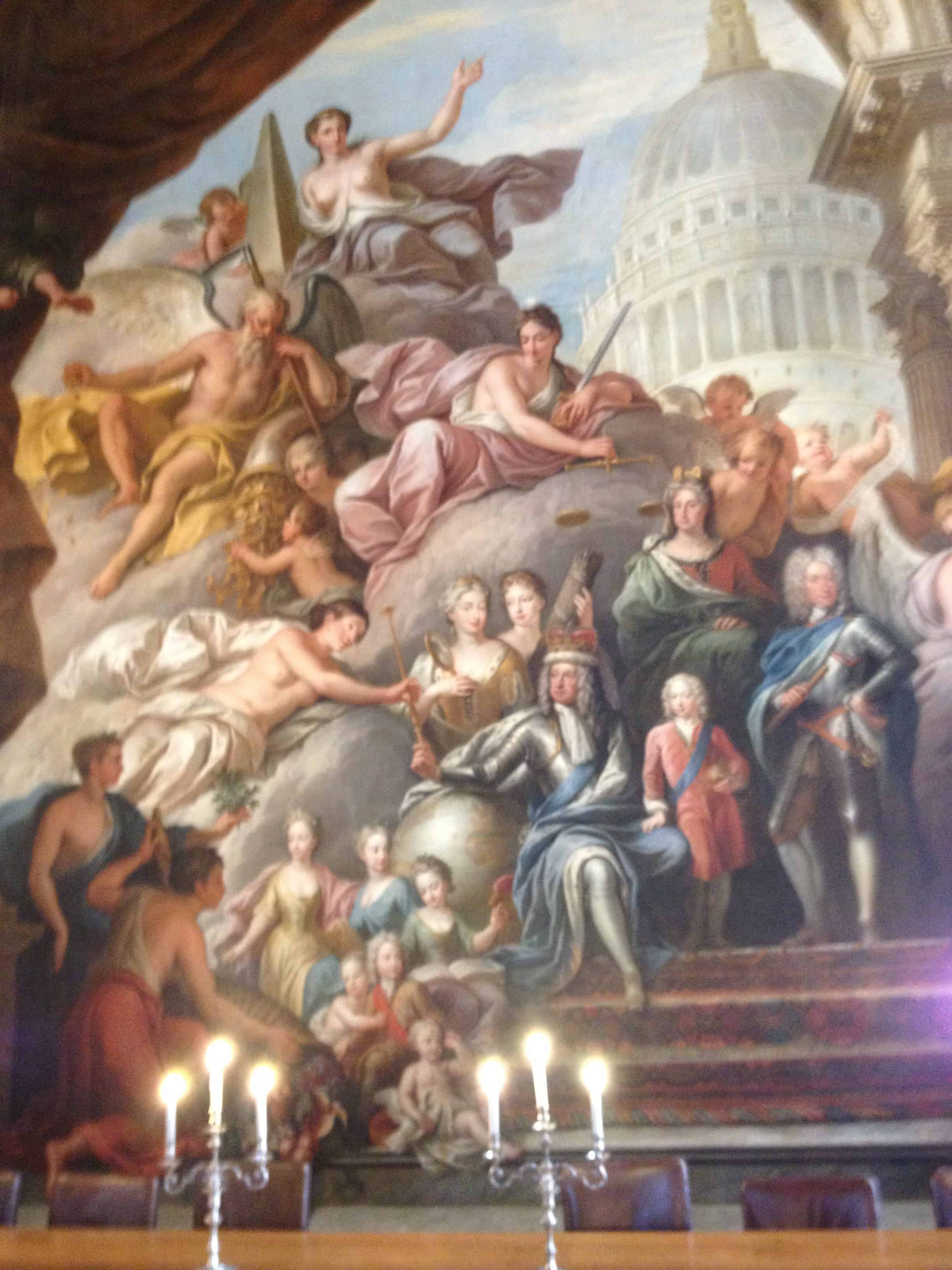 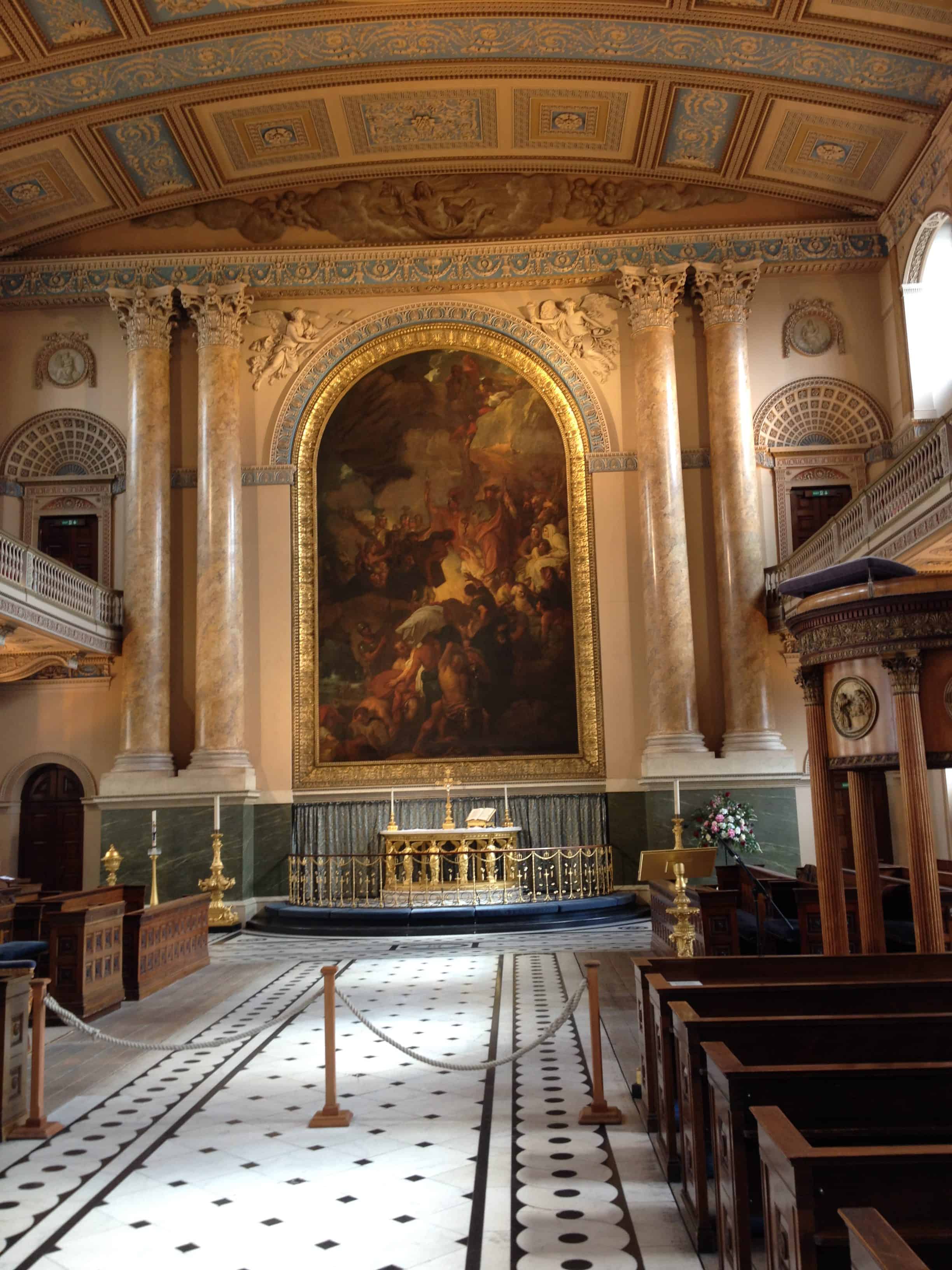